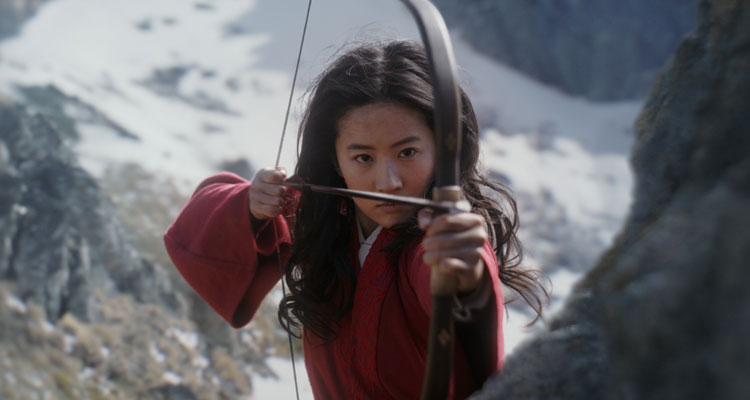 Disney has unveiled a new batch of posters for its upcoming live-action take on ‘Mulan,’ The posters feature Yifei Liu as Mulan, Donnie Yen as Commander Tung, Gong Li as Xian Lang, Jason Scott Lee as Bori Khan, Jet Li as The Emperor, and Yoson An as Chen Honghui. Check them out below. 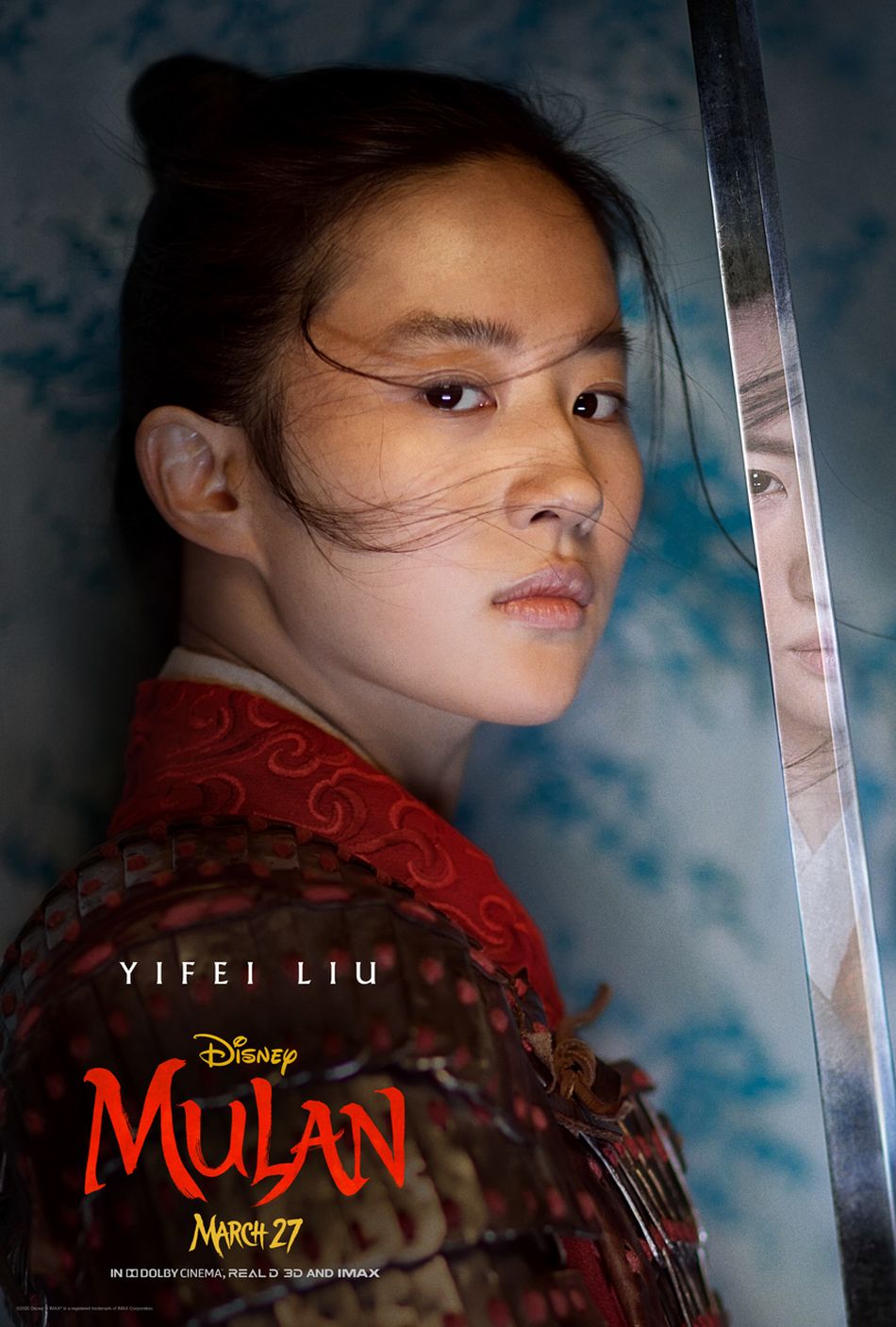 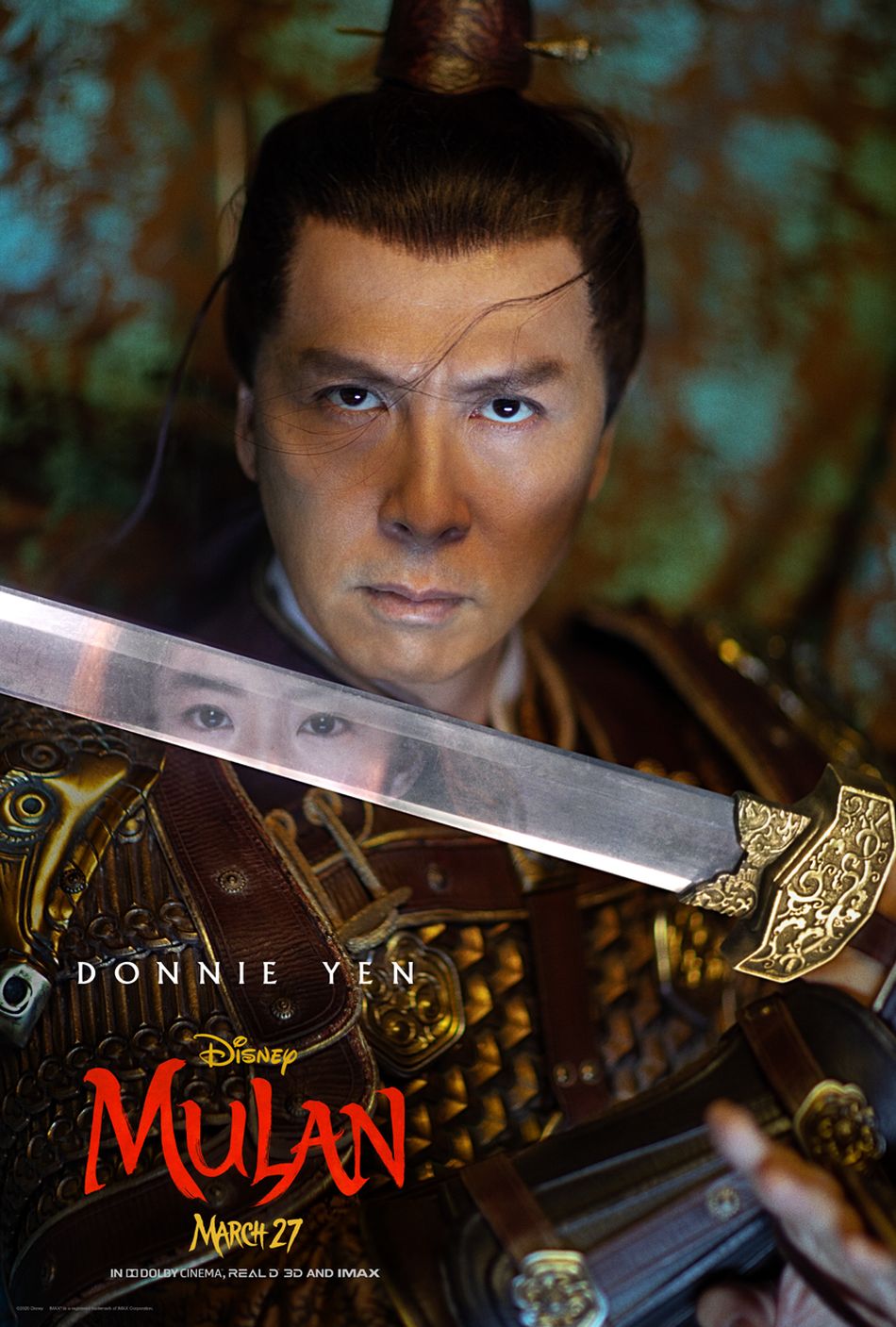 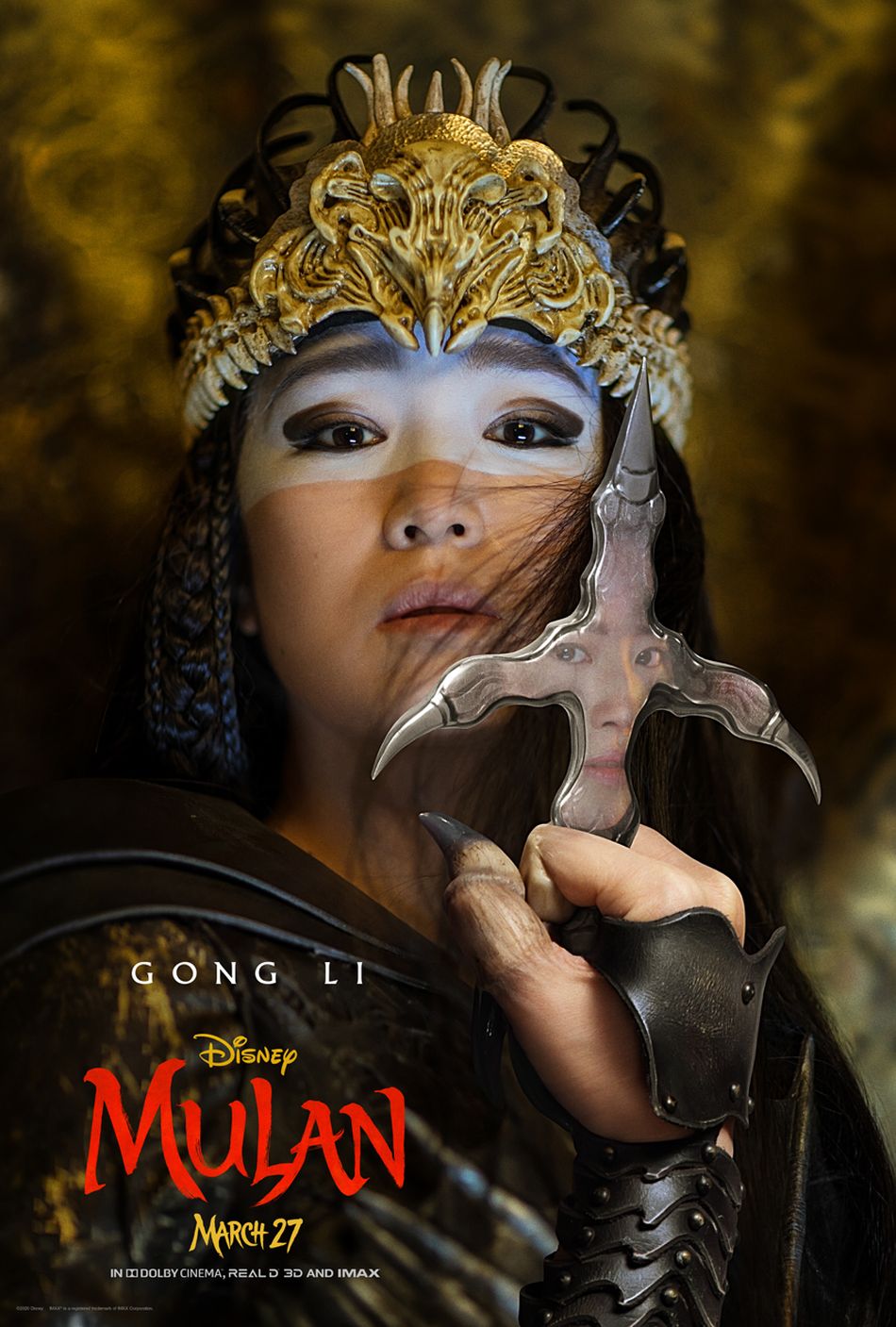 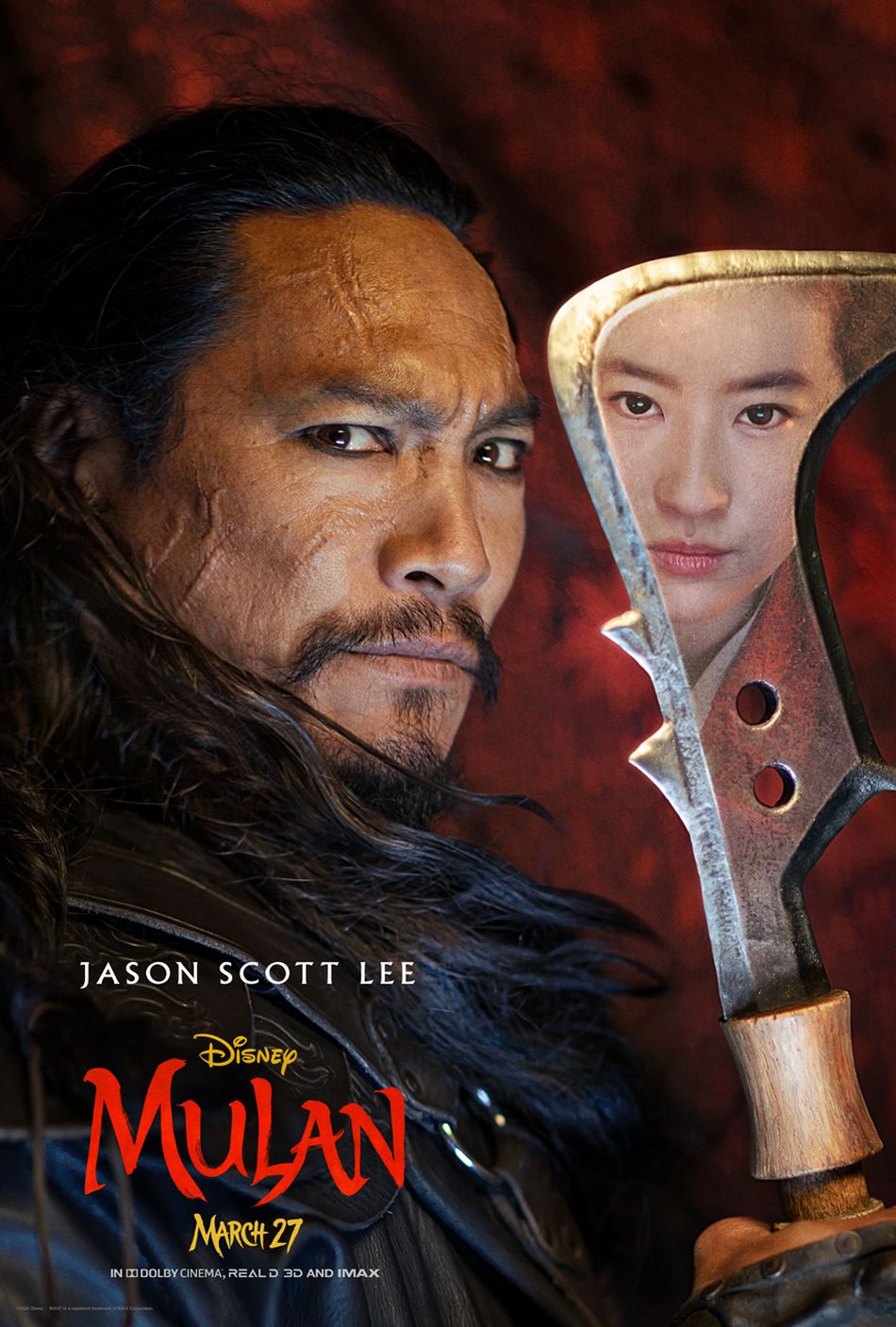 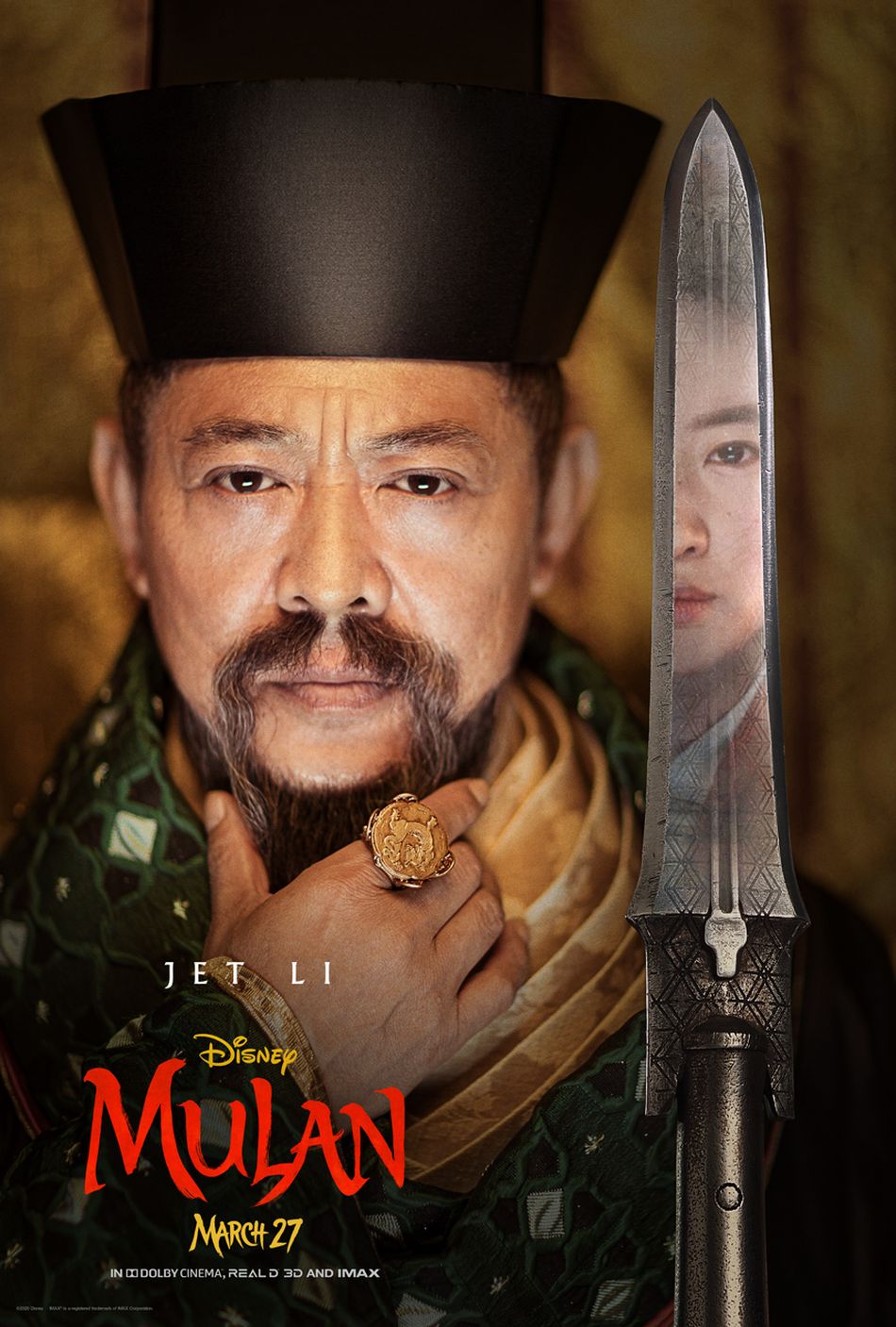 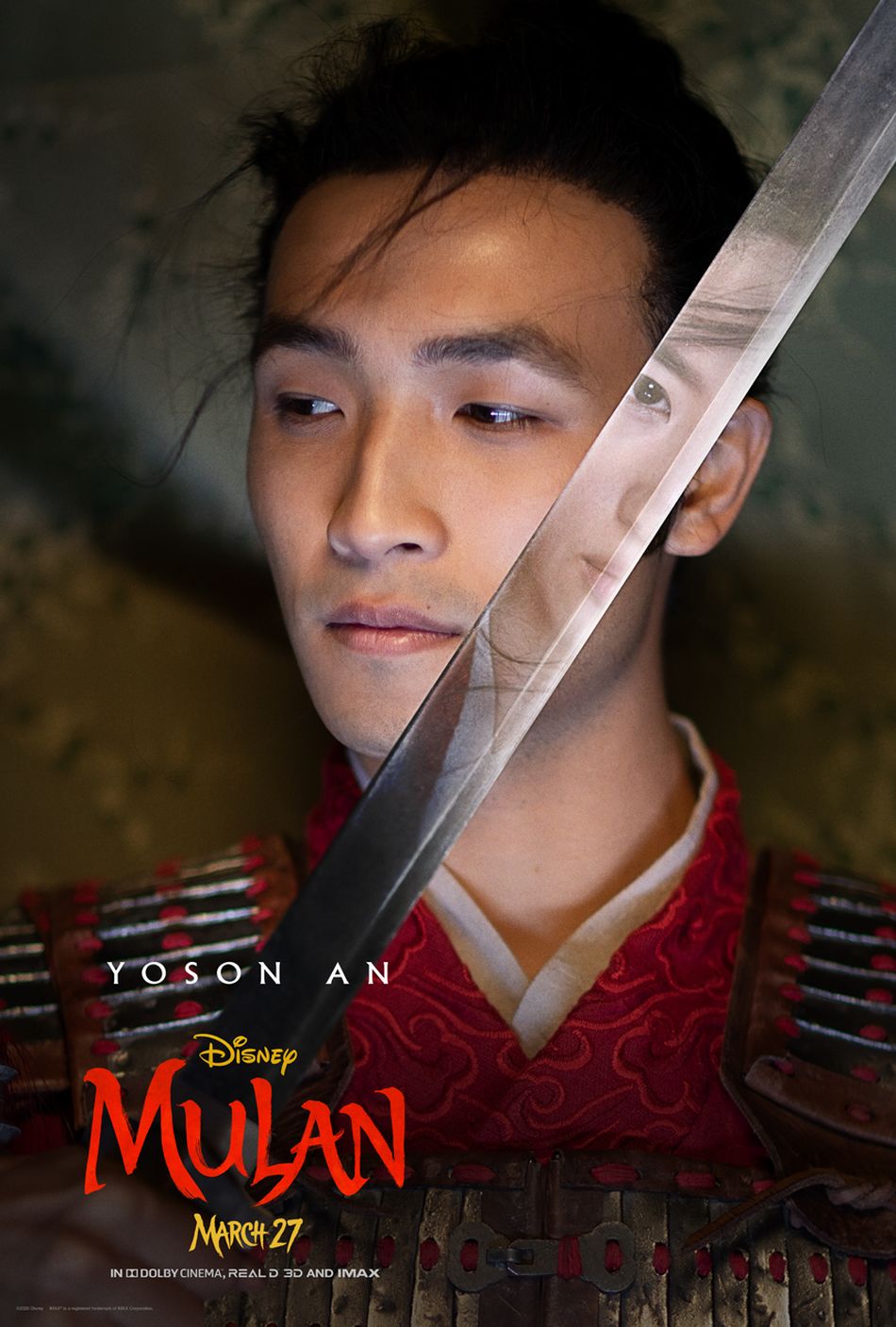 When the Emperor of China issues a decree that one man per family must serve in the Imperial Army to defend the country from Northern invaders, Hua Mulan (Yifei Liu), the eldest daughter of an honoured warrior, steps in to take the place of her ailing father. Masquerading as a man, Hua Jun, she is tested every step of the way and must harness her inner-strength and embrace her true potential. It is an epic journey that will transform her into an honoured warrior and earn her the respect of a grateful nation…and a proud father.

MULAN is released in Irish cinemas on March 27.