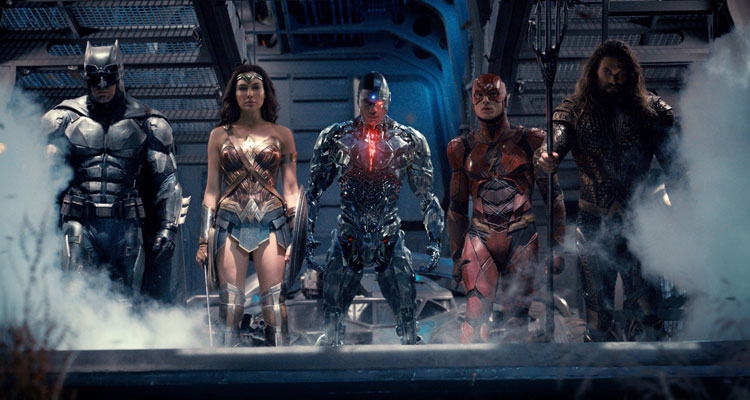 ‘Unite The League’ New posters and promo teases for the upcoming ‘Justice League’ trailer, due to hit Saturday. 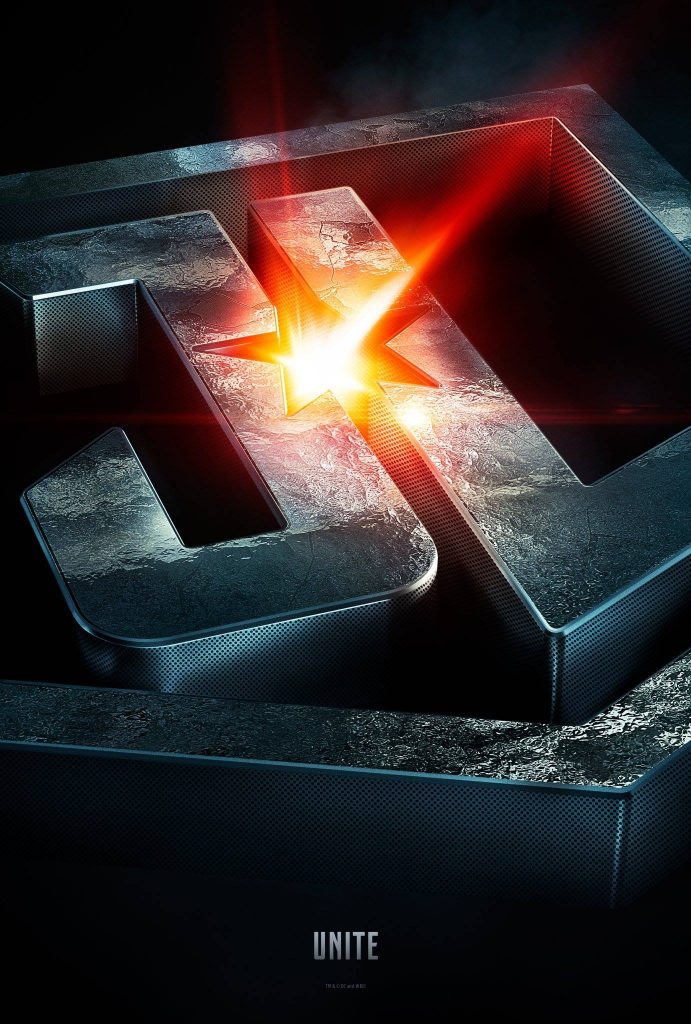 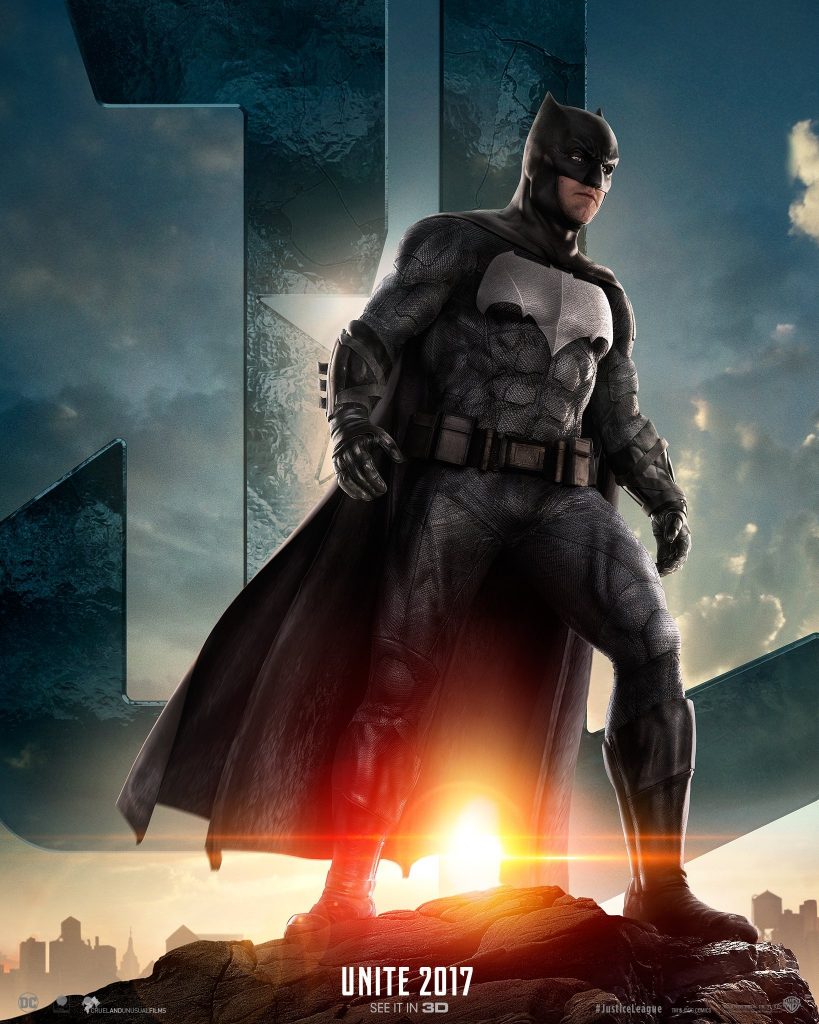 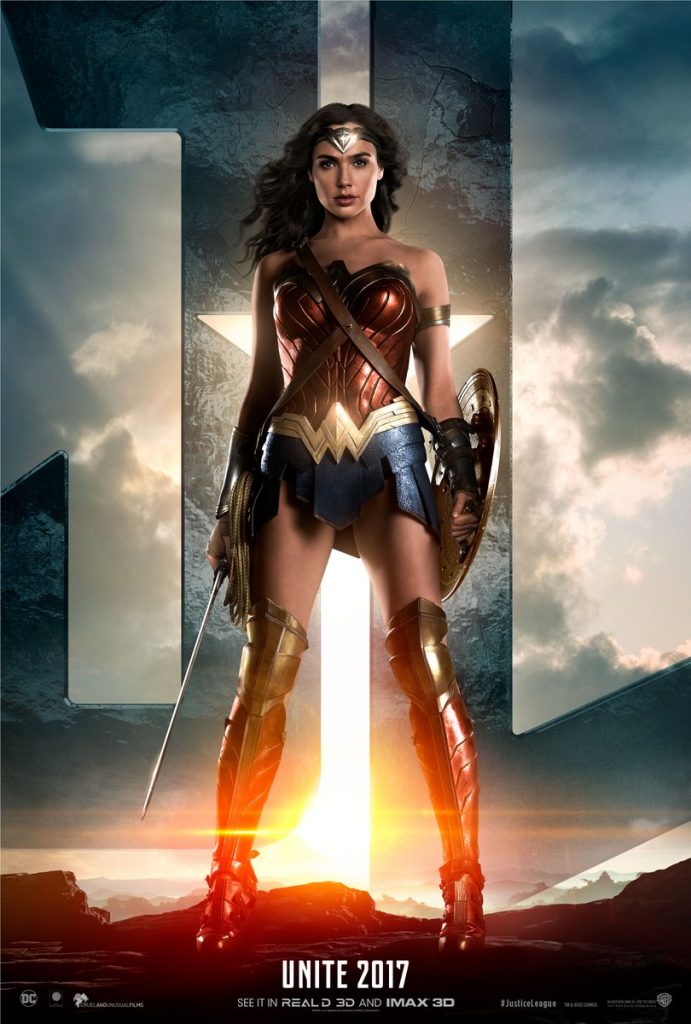 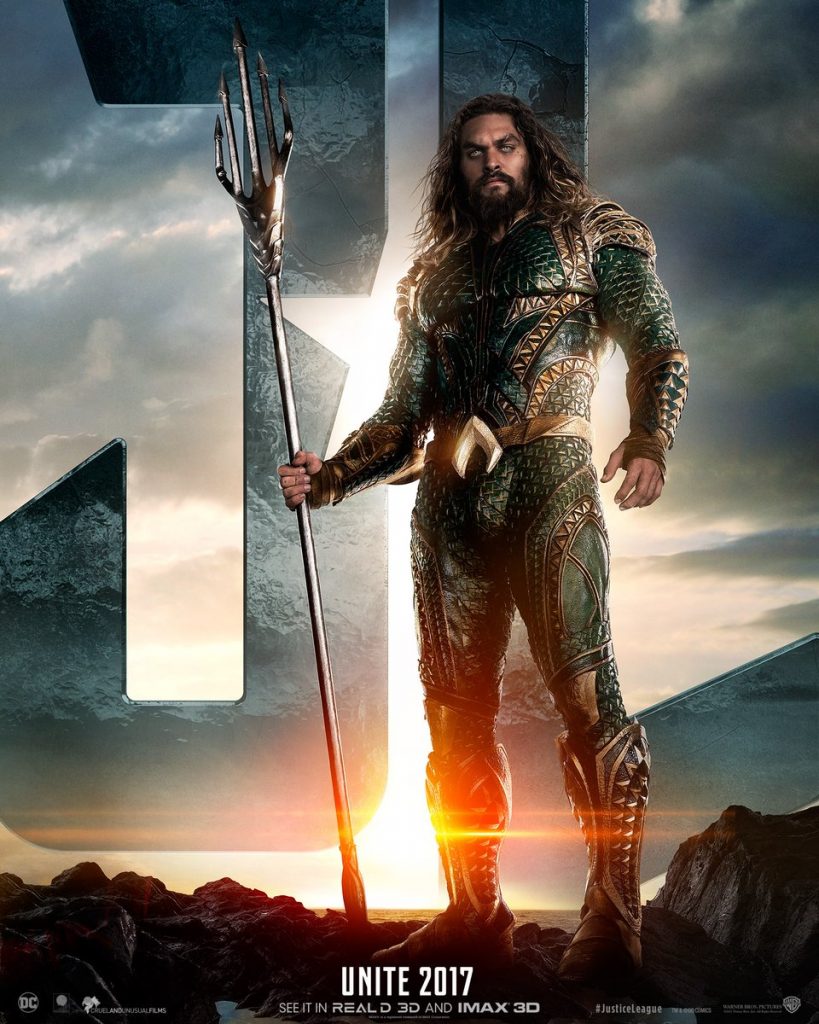 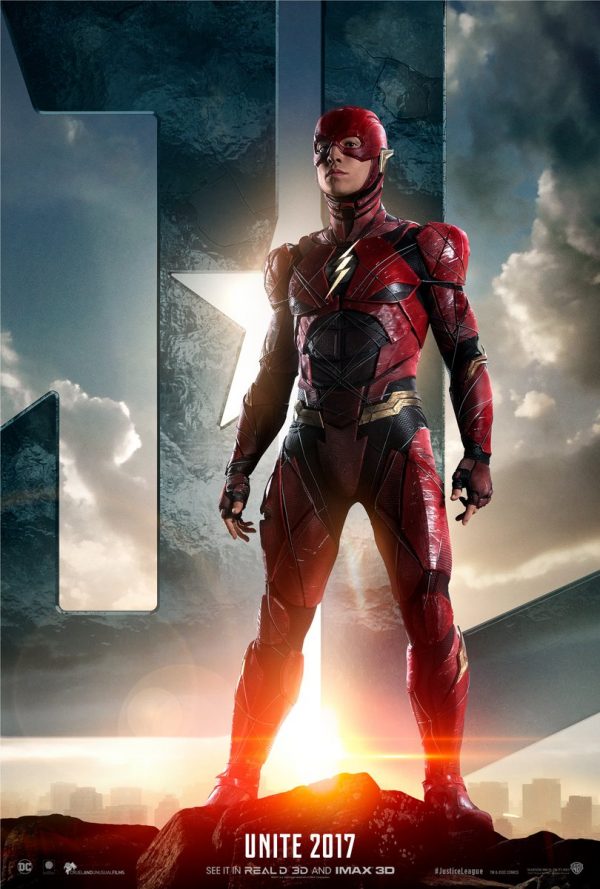 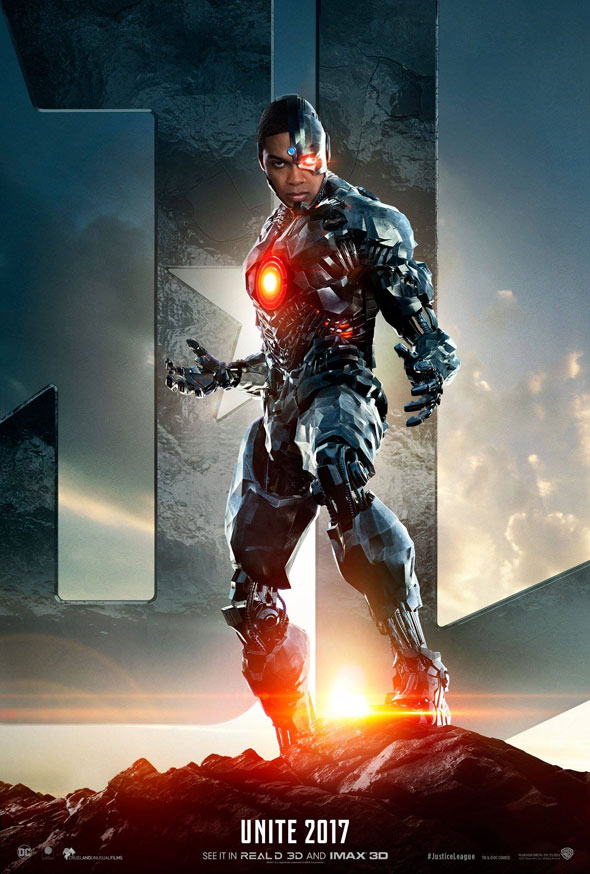