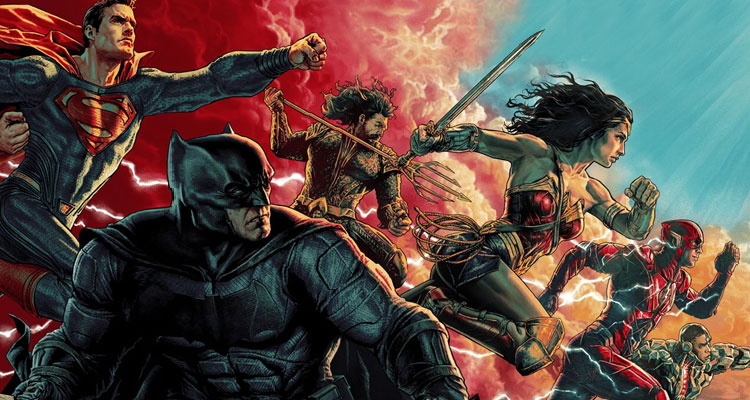 ‘You can’t save the world alone.’ With just under a month to go before the release of Zack Snyder’s ‘Justice League,’ the folks over at Warner Bros. have unveiled a new spot giving us our best look yet at the movie’s big bad, Steppenwolf (played Belfast native Ciarán Hinds). 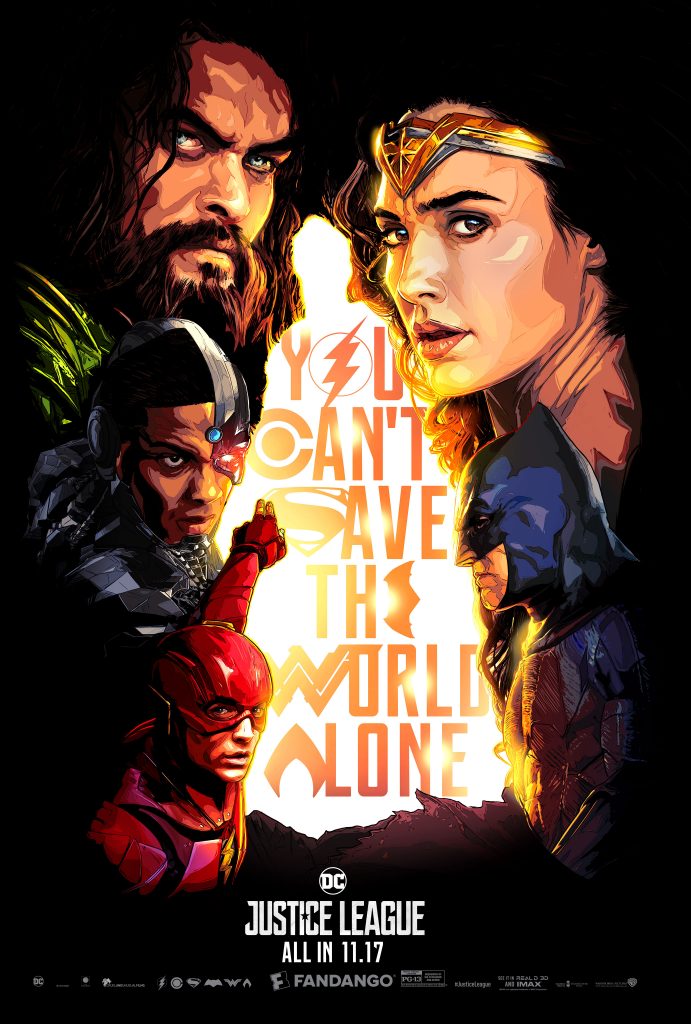 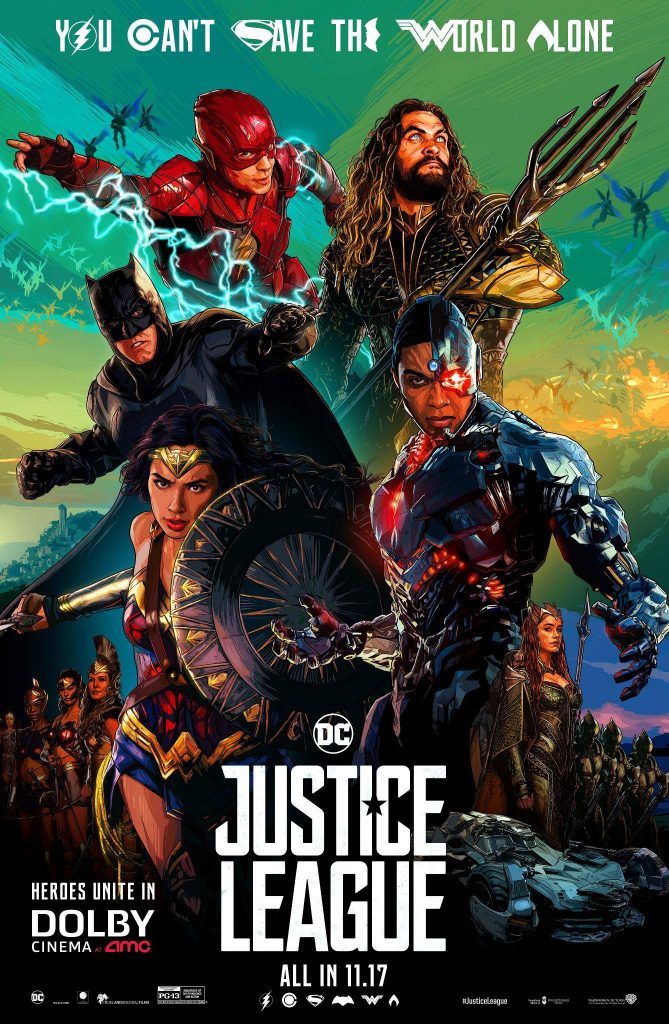 Fueled by his restored faith in humanity and inspired by Superman’s selfless act, Bruce Wayne enlists the help of his newfound ally, Diana Prince, to face an even greater enemy. Together, Batman and Wonder Woman work quickly to find and recruit a team of metahumans to stand against this newly awakened threat. But despite the formation of this unprecedented league of heroes—Batman (Ben Affleck) , Wonder Woman (Gal Gadot), Aquaman (Jason Momoa), Cyborg (Ray Fisher) and The Flash (Ezra Miller) —it may already be too late to save the planet from an assault of catastrophic proportions.