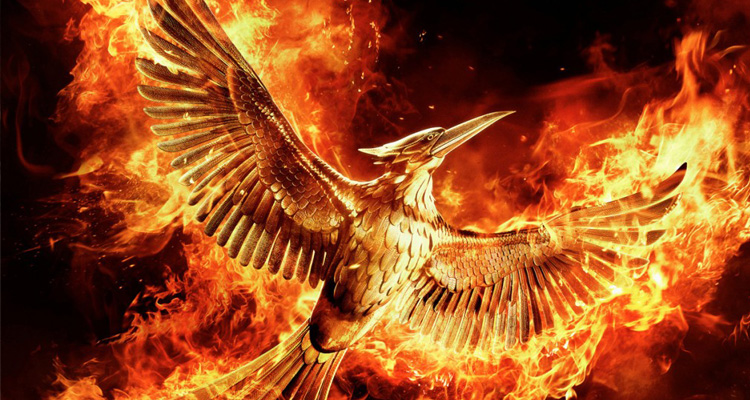 Down with the Capitol! Check out the all-new official poster for #MockingjayPart2 & #UNITE at http://t.co/ILbKFF3L06! pic.twitter.com/iQVFnjSLwF