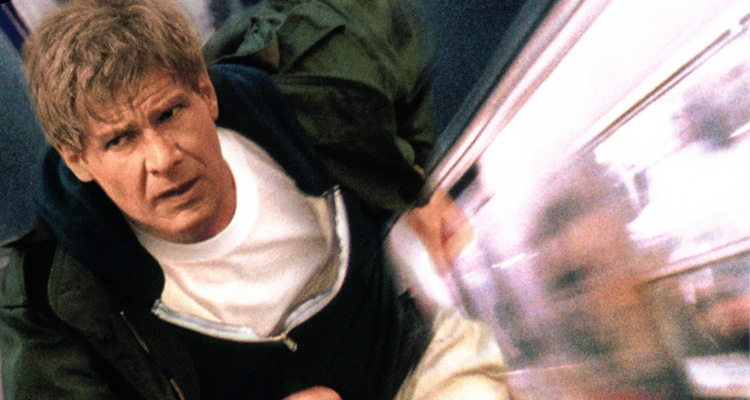 New FUGITIVE Film In The Works

The folks over at Deadline are hearing that another outing of ‘The Fugitive’ is on the cards for Warner Bros, with Christina Hodson (‘Shut In,’ ‘The Eden Project’) providing the script.

Based on the 1960s television series created by Roy Huggins, the 1993 film starred Harrison Ford as Dr. Richard Kimble, a surgeon who is wrongfully convicted of murdering his wife. Kimble sets out to find the real killer while being the target of a nationwide manhunt.

The Andrew Davis-directed film co-starred Tommy Lee Jones as the clever, wisecracking U.S. Marshal on Kimble’s trail. He reprised the Oscar-winning role for the 1998 sequel.

No word if the studio is planning a sequel or reboot, or whether Ford or Jones be will back.