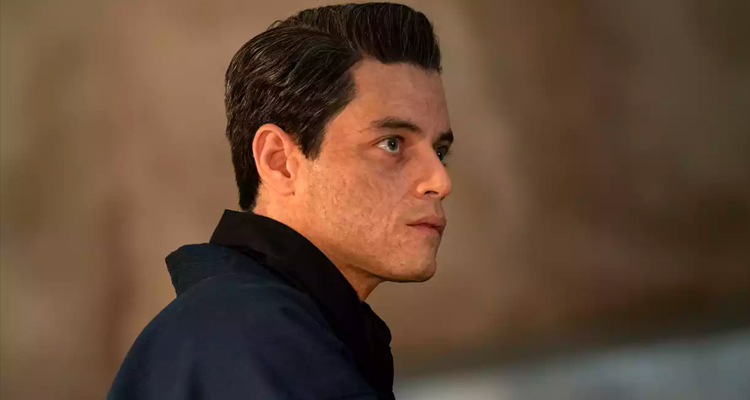 For months questions have surrounded Rami Malek’s mysterious villain in the latest BOND movie NO TIME TO DIE, was he a returning villain or somebody new? Universal Pictures today released a brand new behind the scenes video that answers those questions, introducing us to Safin, a mysterious adversary rumoured to be 007’s most terrifying adversary yet.

Speaking about his character Malek says, “What I really wanted from Safin was to make him unsettling, thinking of himself as being heroic.”Later adding, “Safin is a formidable adversary, James Bond has to adapt to that.”

Watch The Behind The Scenes Footage

In NO TIME TO DIE Bond has left active service and is enjoying a tranquil life in Jamaica. His peace is short-lived when his old friend Felix Leiter from the CIA turns up asking for help. The mission to rescue a kidnapped scientist turns out to be far more treacherous than expected, leading Bond onto the trail of a mysterious villain armed with dangerous new technology.

NO TIME TO DIE will open in Irish cinemas this November