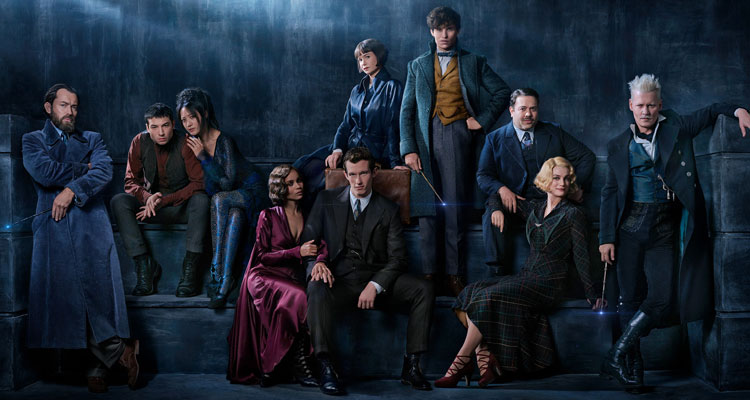 The good folk over at Warner Bros. have released a new batch of photos from the upcoming ‘Fantastic Beasts’ sequel, ‘The Crimes of Grindelwald.’ The images, which you can check out below, give us a new look at Jude Law as a much younger and dapper Albus Dumbledore. 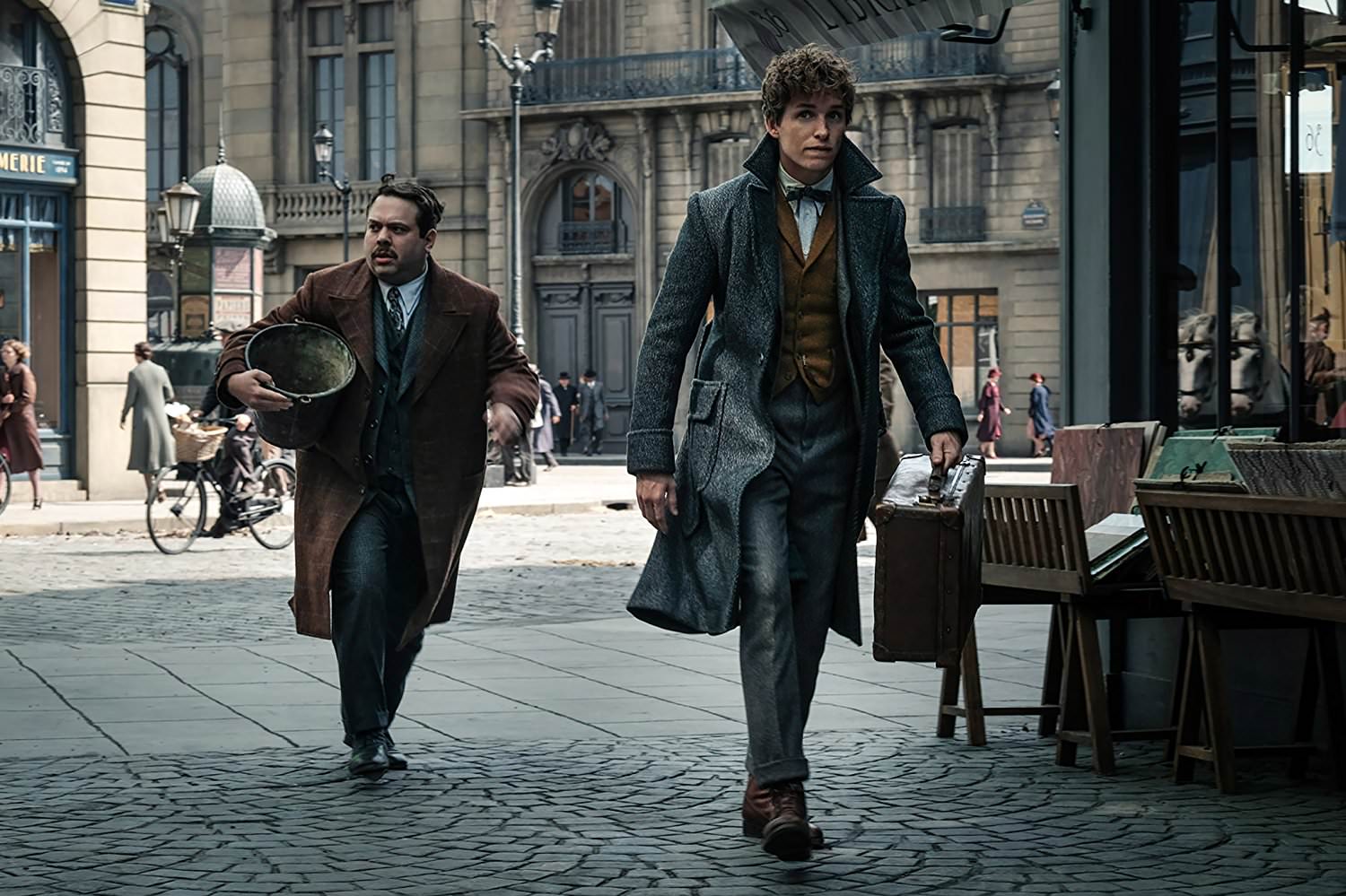 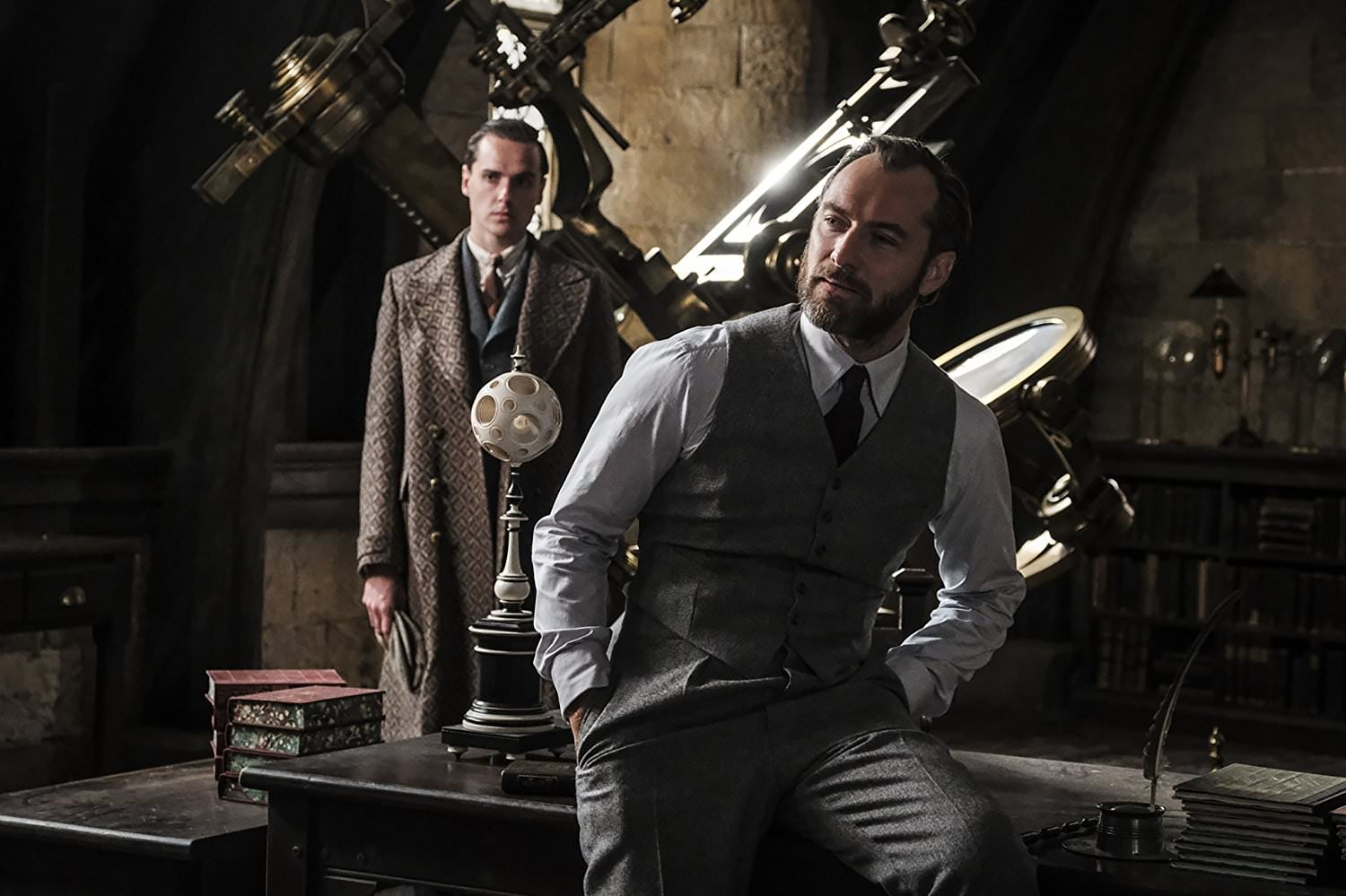 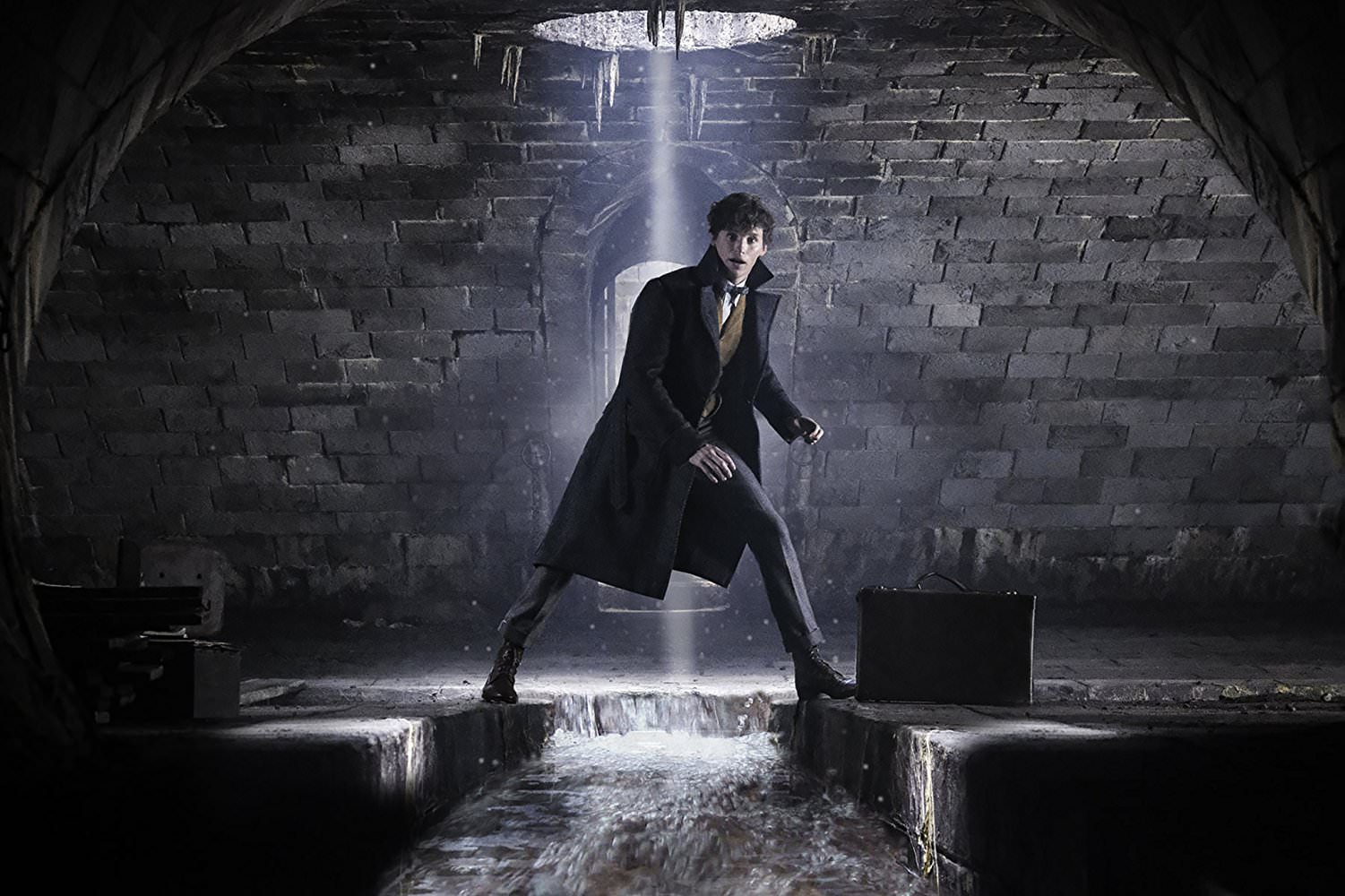 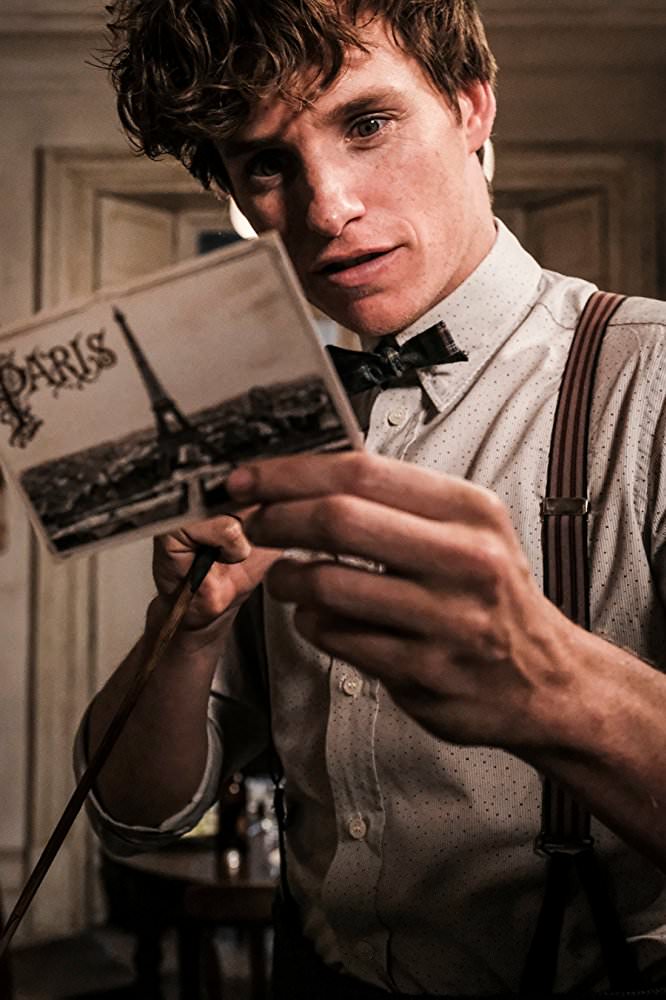 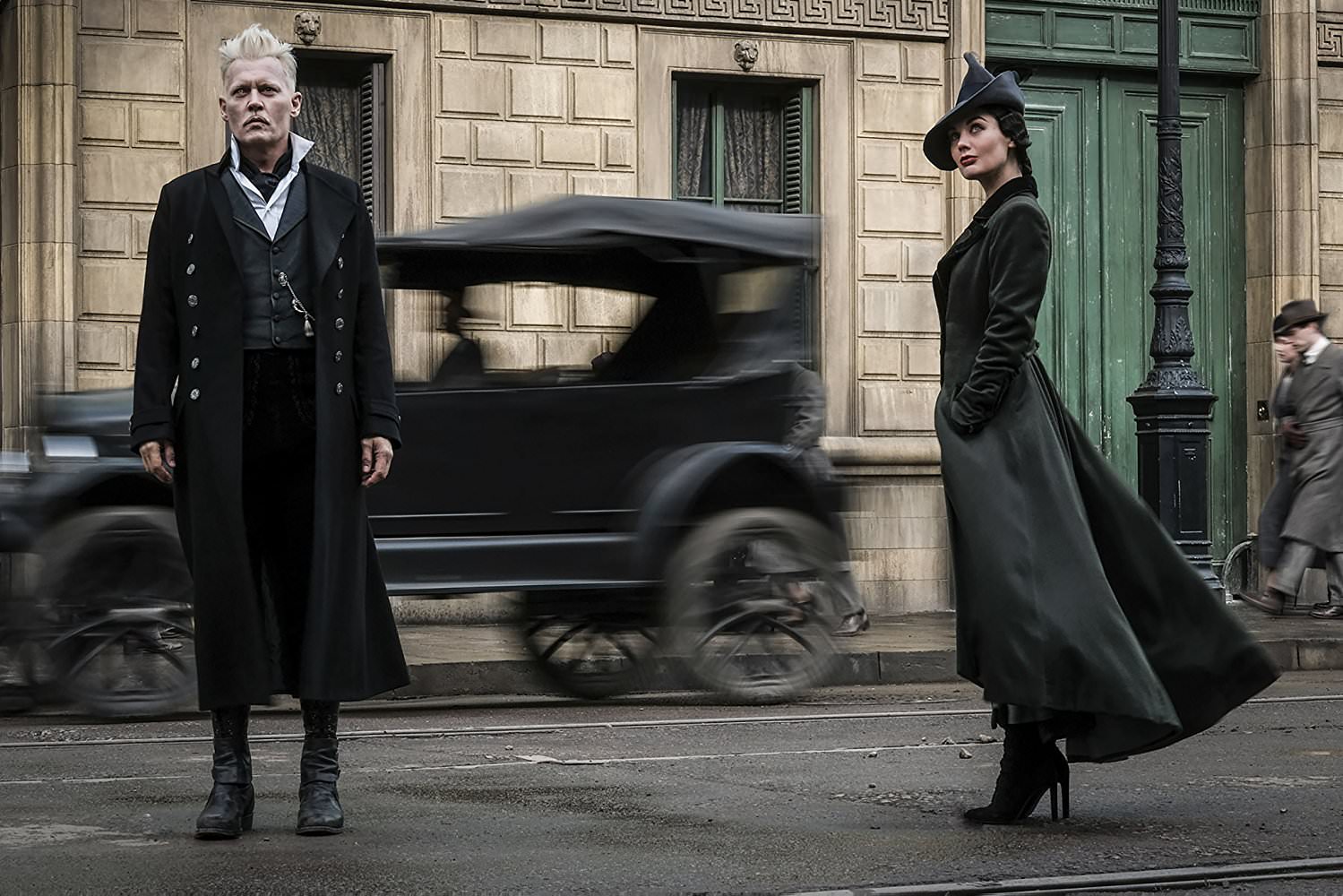 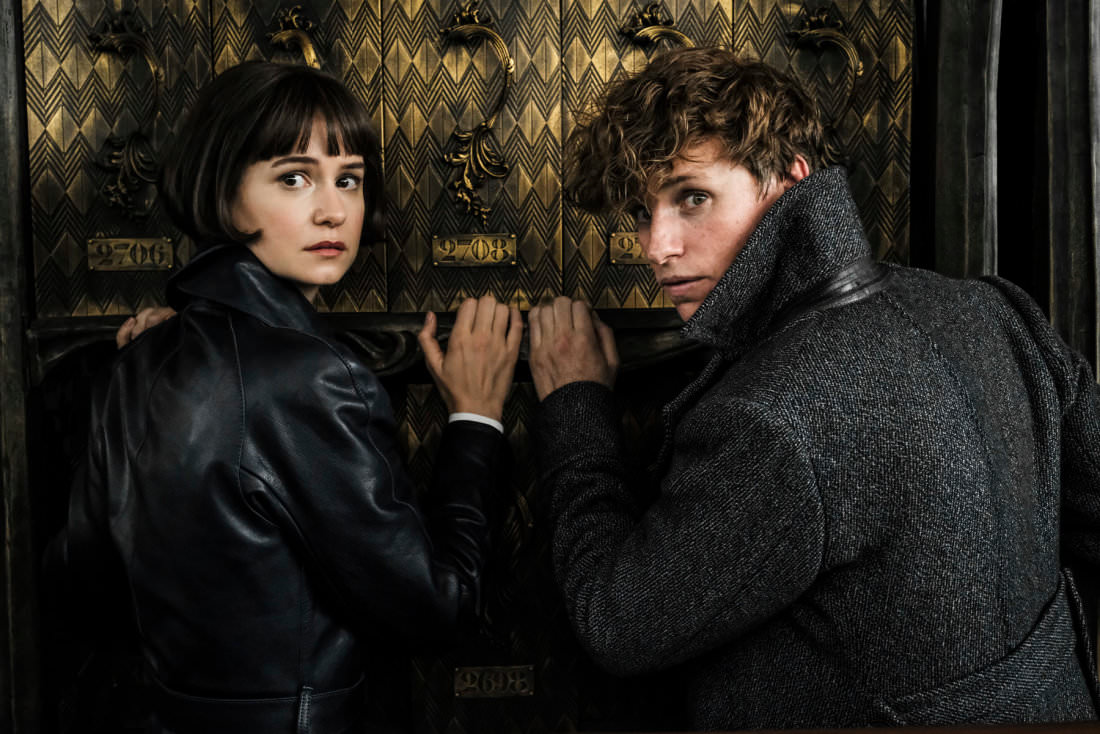 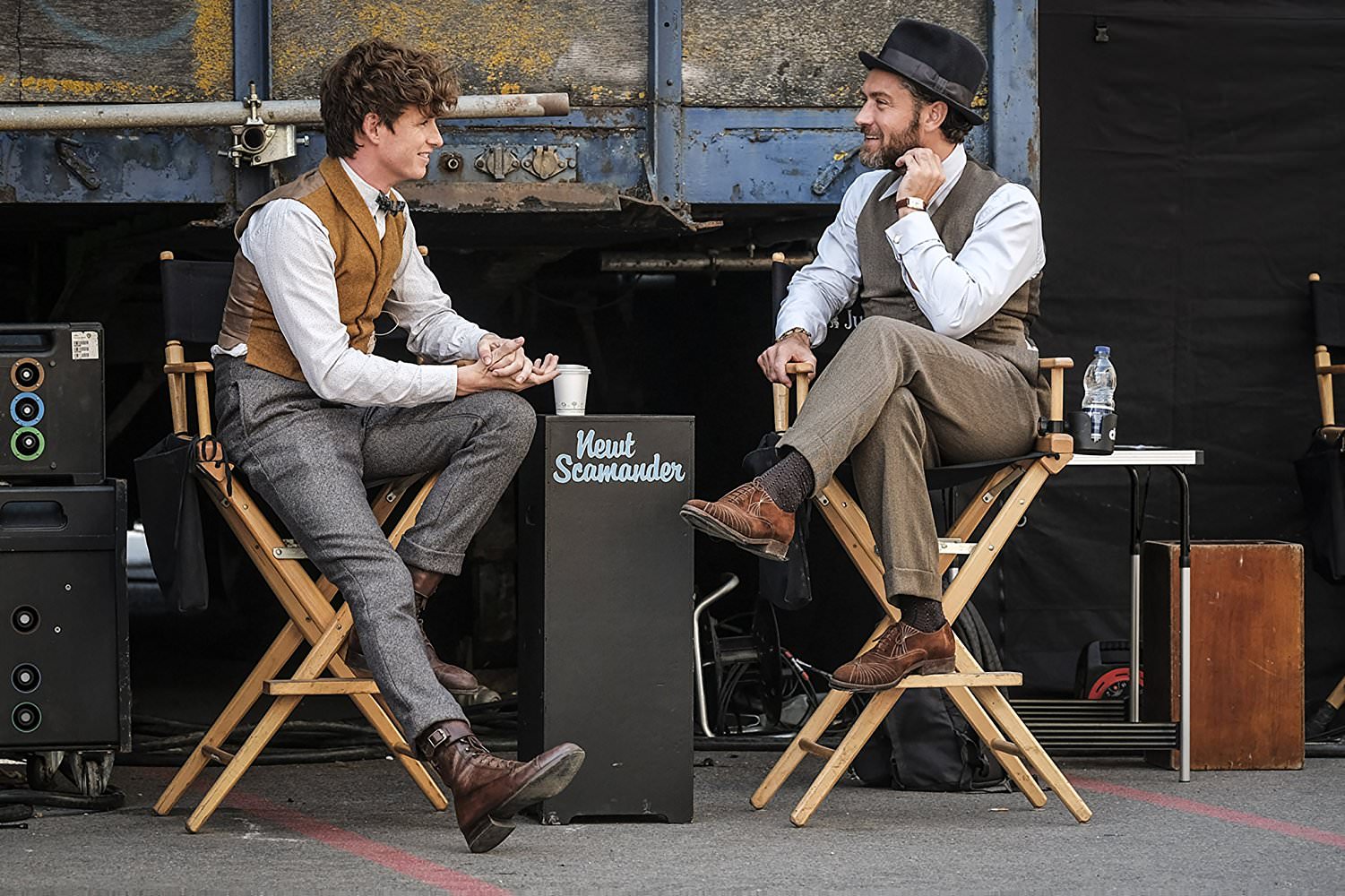