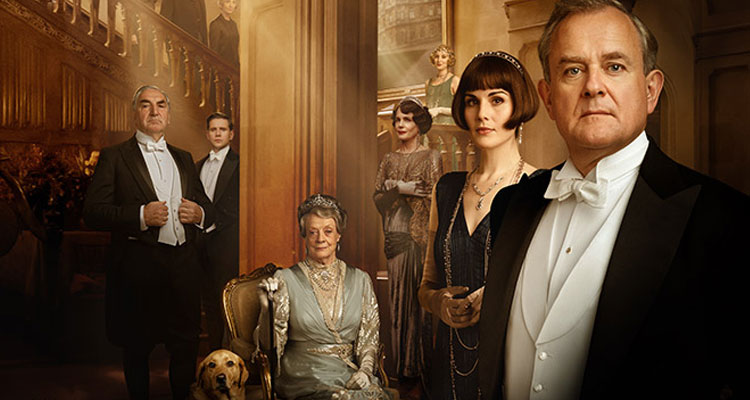 “I don’t quite understand where it leaves me.” On September 13, you are cordially invited to return to Downton Abbey. The long-awaited big screen outing of the hugely popular series follows the beloved Crawleys and their intrepid staff as they prepare for the most important moment of their lives, visit from the King and Queen of England.