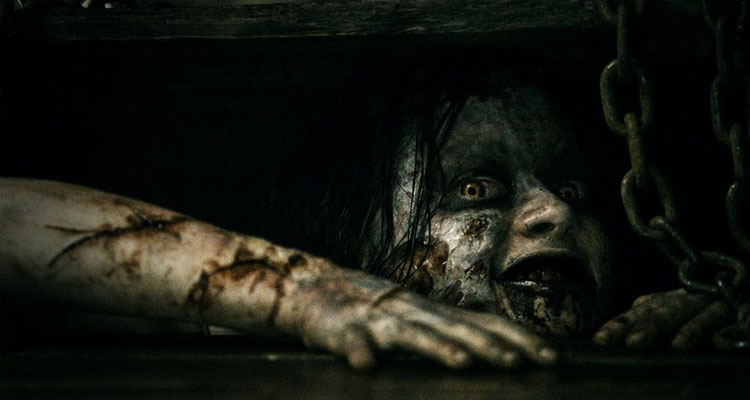 Hail to the king, baby. The new installment of the ‘Evil Dead’ franchise is officially on the way, Sam Raimi, Robert Tapert and Bruce Campbell – the acclaimed filmmaking team behind the iconic ‘Evil Dead’ franchise – will reunite with horror house New Line Cinema nearly 40 years after the Studio’s landmark release of their seminal shocker for the highly anticipated next chapter in the saga, ‘Evil Dead Rise.’

Moving the action out of the woods and into the city, ‘Evil Dead Rise’ tells a twisted tale of two estranged sisters, played by Alyssa Sutherland (‘Vikings’) and Lily Sullivan (‘Picnic at Hanging Rock,’ ‘Jungle’), whose reunion is cut short by the rise of flesh-possessing demons, thrusting them into a primal battle for survival as they face the most nightmarish version of family imaginable.

With Tapert producing, and Raimi and Campbell signing on as executive producers, along with Romel Adam, John Keville and Macdara Kelleher, the new film is being written and directed by award-winning Irish filmmaker Lee Cronin, who was hand-picked to take the helm by Raimi, Tapert and Campbell after earning widespread praise from critics and fans alike for his feature directorial debut, the 2019 chiller ‘The Hole in the Ground.’ 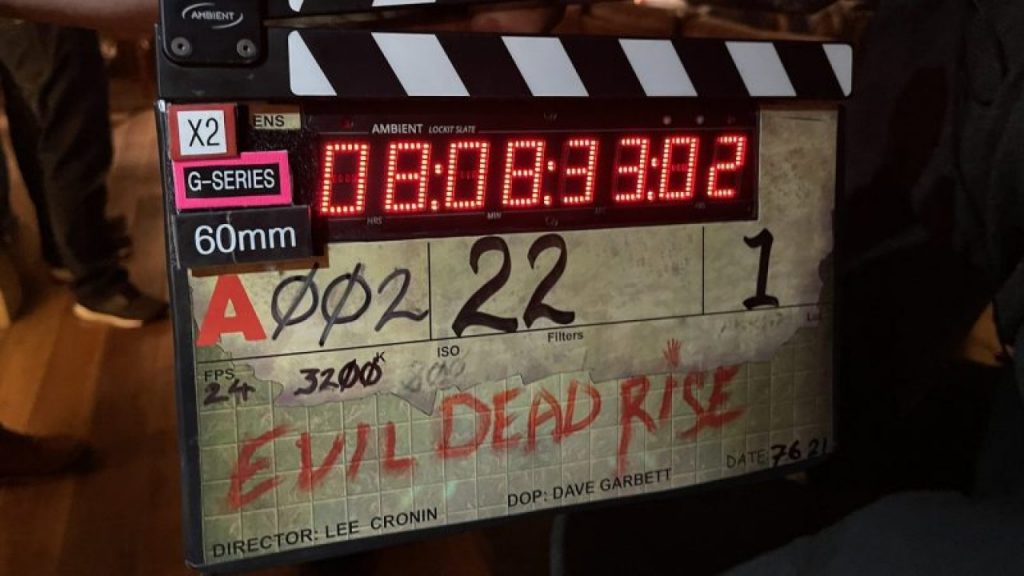 In a statement announcing the start of principal photography Raimi said “I’m thrilled to bring ‘Evil Dead’ back to its original home at New Line 40 years after the release of the first film. The company’s history as pioneers of horror speaks for itself. I’m equally excited to be working with Lee Cronin, whose gifts as a storyteller make him the ideal filmmaker to continue the enduring legacy of the franchise.”

“At its core, ‘Evil Dead’ is about ordinary people overcoming extraordinarily terrifying situations,” added Campbell, whose embodiment of the ‘Evil Dead’ franchise’s reluctant hero, Ashley J. “Ash” Williams, has propelled the actor/filmmaker to international icon status across generations. “I can’t wait for Alyssa and Lily to fill the blood-soaked shoes of those who have come before them and carry on that tradition.”

Cronin added, “The ‘Evil Dead’ movies filled my brain with terror and awe when I first saw them at nine years old. I am excited and humbled to be resurrecting the most iconic of evil forces for both the fans and a whole new generation.”

Principal photography on ‘Evil Dead Rise’ is underway in New Zealand, with post-production work completed in Ireland. The film will be released directly on HBO Max in the U.S., on Canal Plus in the U.K. and Metropolitan in France.