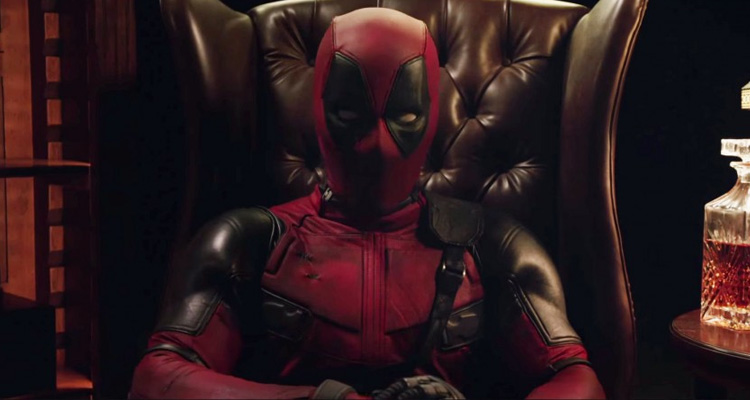 The “Merc with a Mouth” kicks off 12 days of promotion with new teaser poster, leading up to the release of a new trailer on Christmas day. 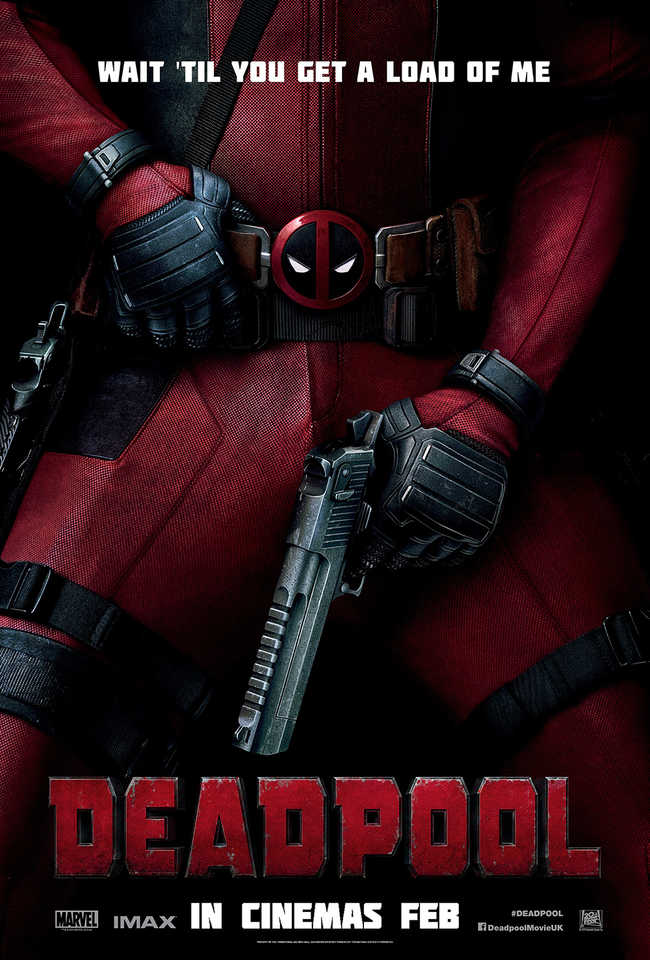