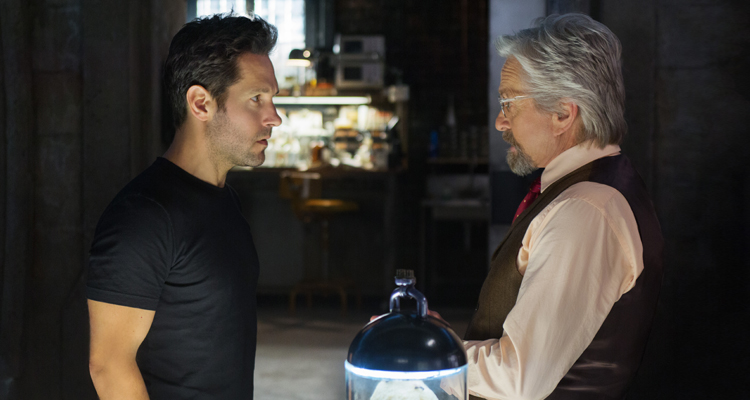 New batch of stills from the superhero flick, along with some cool concept art…