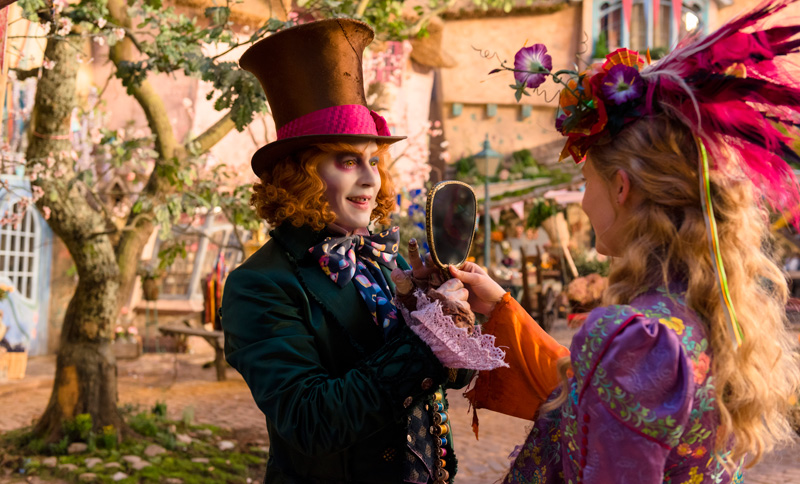 The folks over at Disney have released a new trailer for the upcoming ‘Alice in Wonderland’ sequel. 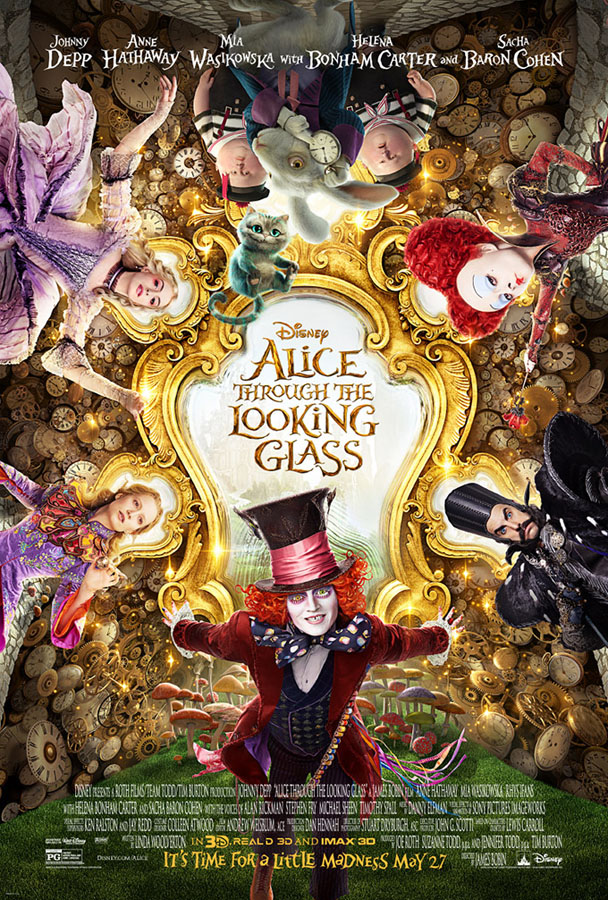 Alice Kingsleigh (Mia Wasikowska) has spent the past few years following in her father’s footsteps and sailing the high seas. Upon her return to London, she comes across a magical looking glass and returns to the fantastical realm of Underland and her friends the White Rabbit (Michael Sheen), Absolem (Alan Rickman), the Cheshire Cat (Stephen Fry) and the Mad Hatter (Johnny Depp), who is not himself. The Hatter has lost his Muchness, so Mirana (Anne Hathaway) sends Alice on a quest to borrow the Chronosphere, a metallic globe inside the chamber of the Grand Clock which powers all time. Returning to the past, she comes across friends – and enemies – at different points in their lives, and embarks on a perilous race to save the Hatter before time runs out.

ALICE THROUGH THE LOOKING GLASS hits Irish cinemas May 27, 2016.