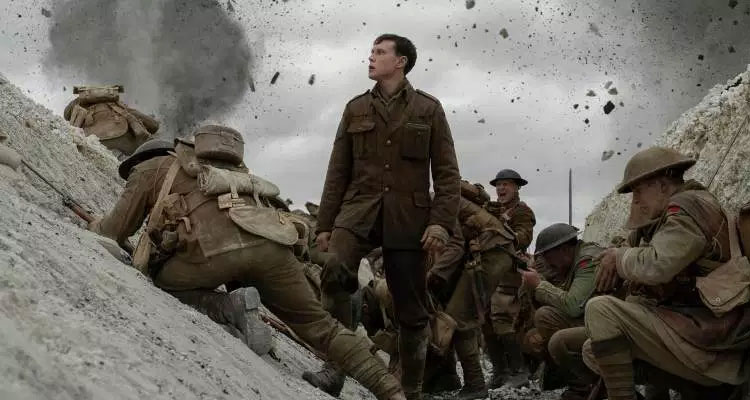 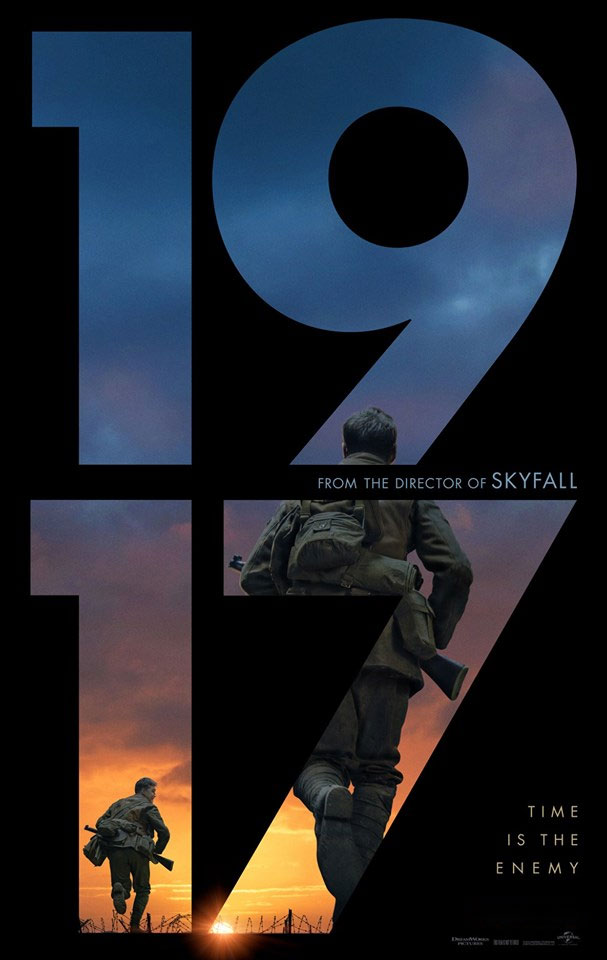 “If we’re not clever about this, no one will get to your brother!” At the height of the First World War, two young British soldiers, Schofield (George MacKay) and Blake (Dean-Charles Chapman) are given a seemingly impossible mission. In a race against time, they must cross enemy territory and deliver a message that will stop a deadly attack on hundreds of soldiers— Blake’s own brother among them.

In addition to the new trailer, you can check out a behind the scenes featurette with director Sam Mendes and acclaimed cinematographer Roger Deakins explaining how they designed the battlefield drama to appear as one continuous take.