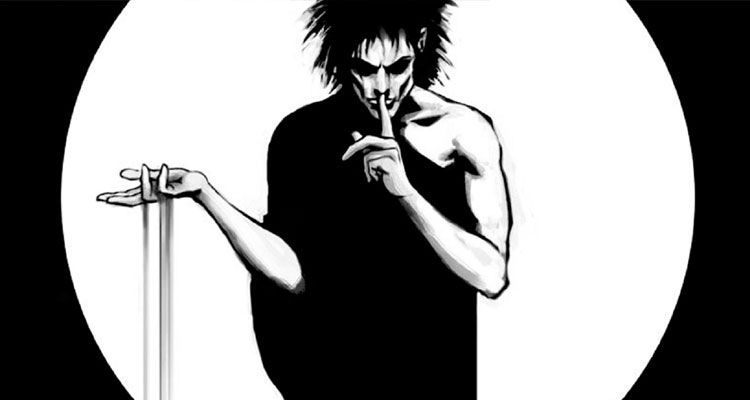 Published by the DC Comics imprint Vertigo between 1989 and 1996, the extremely popular series centred on Dream, also known as Morpheus, Onieros and many other names, the anthropomorphic personification of dreams. After being held captive for 70 years, Dream escapes, avenges himself upon his captors, and sets about rebuilding his crumbling kingdom.

The news comes after various attempts at bringing the beloved comic book to the big screen. According to THR, Gaiman and David Goyer (‘Constantine,’ ‘Batman Begins,’ ‘Dark City) are on board to executive-produce, with Allan Heinberg (The Catch, Grey’s Anatomy) serving as showrunner and writer.