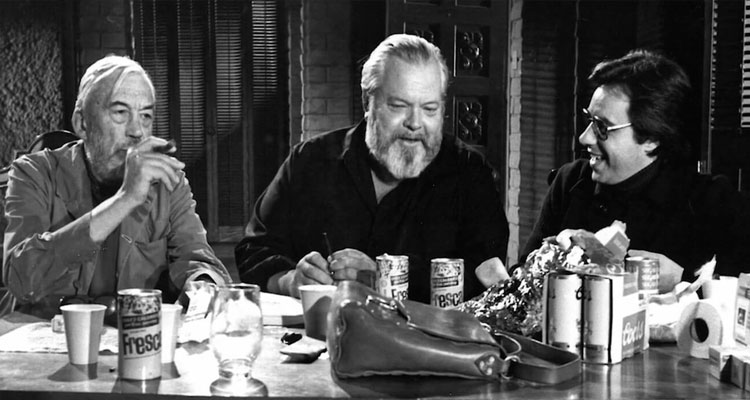 Online streaming giant Netflix has announced that the company is acquiring global rights and will finance the completion and restoration of the legendary filmmaker Orson Welles’ last film, ‘The Other Side of the Wind.’

A satire of Hollywood, the film focuses on the last days of a legendary film director named Jake Hannaford (played by Huston), who is struggling to forge his last great comeback as a major filmmaker. Hannaford is hard at work on his final masterpiece, The Other Side of The Wind.

“Like so many others who grew up worshipping the craft and vision of Orson Welles, this is a dream come true,” said Ted Sarandos, Netflix Chief Content Officer. “The promise of being able to bring to the world this unfinished work of Welles with his true artistic intention intact, is a point of pride for me and for Netflix. Cinephiles and film enthusiasts around the world will experience the magic of Orson Welles once again or for the very first time.”

Producer Frank Marshall, who served as a Production Manager on the original production and has led efforts to complete this film for over forty years, will oversee the completion of the film, working closely with fellow producer Filip Jan Rymsza, whose involvement was instrumental in pursuing the film’s completion.

“I can’t quite believe it, but after 40 years of trying, I am so very grateful for the passion and perseverance from Netflix that has enabled us to, at long last, finally get into the cutting room to finish Orson’s last picture,” said Marshall in the press release.

“We could not ask for better partners or a better home,” added Ryzma. “I’m immensely grateful to the whole Netflix team for their tireless effort and unwavering support. With Netflix’s global reach, this will undoubtedly be the widest release of any Orson Welles film, if not all of them combined.”