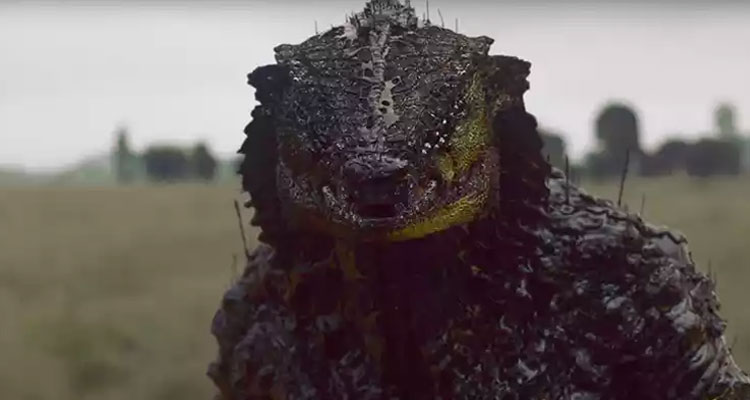 Acclaimed filmmaker Neill Blomkamp has launched Oats Studios, a production company that will focus on producing a series of original sci-fi shorts that will be released through Steam as tests for potential full feature films in the future.

Now, after teasing the prospect of his experimental venture, Blomkamp is ready to show us what he has in store, releasing a 70-second trailer for ‘Oats Volume 1.’ Check it out below.

Starring Dakota Fanning and Sigourney Weaver, the 70-second trailer promises the all kinds of crazy cool looking sci-fi that we expect from the man behind ‘District 9,’ Elysium,’ and ‘Chappie.’

For more information on the venture, head over to the OatsStudios.com.