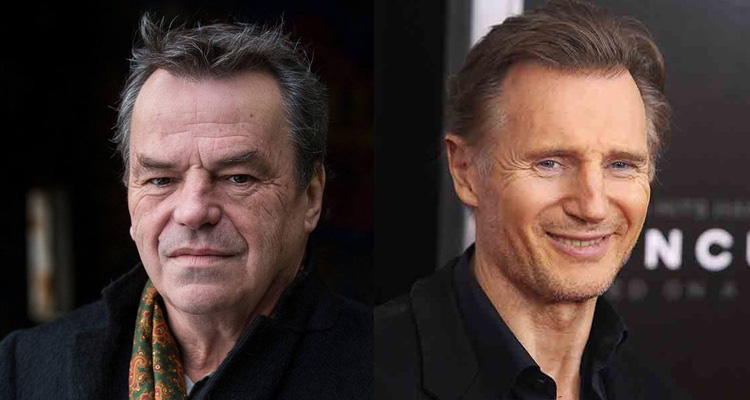 Neil Jordan and Liam Neeson Reuniting For THE TRAINER

Liam Neeson is to take the lead in ‘The Trainer,’ a horse-training drama that will reteam him with his ‘Michael Collins’ and ‘Breakfast on Pluto’ director Neil Jordan.

Per Deadline, the film is based on a script by David Donohue, James Villemaire and Todd Komarnicki (‘Sully’), and sees Neeson playing John Moore, “a premier horse trainer in the west of Ireland who, beset by tragedy, loses everything he cherishes and almost forgets to live. Into his life comes a teenage refugee, Nadya, who has fled her own horrors and now finds herself in a confounding new world. Their only connection to themselves, and ultimately to their own hearts, is a horse called Allabelle, who is about to prove that they may all have one race left inside of them.”

Filming gets underway next summer with Arthur Lappin, Komarnicki, Robin Gurland and Gregory O’Connor producing. The project has been developed with the support of the Irish Film Board.