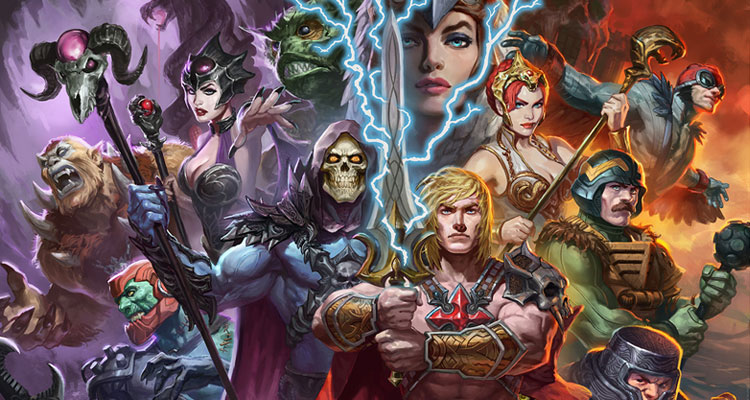 The Nee Brothers to Direct MASTERS OF THE UNIVERSE

Aaron and Adam Nee, the directing duo behind the 2015 indie thriller ‘Band of Robbers,’ have been set task of directing Sony’s He-Man movie ‘Masters of the Universe.’

The long-in-the-works project is based on the famous Mattel toy line/animated series, and follows Adam, prince of Eternia, who has the ability to transform into the heroic warrior He-Man. As He-Man, he fights against the evil forces of Skeletor to save the planet and to protect the secrets of Castle Grayskull.

David Goyer, who penned the script and also serves as executive producer, was at one time geared up to direct, but prior engagements forced him to pass on directing. According to Variety, he is extremely involved in the development of the film.

Todd Black, Jason Blumenthal, DeVon Franklin, and Steve Tisch are on board to produce.