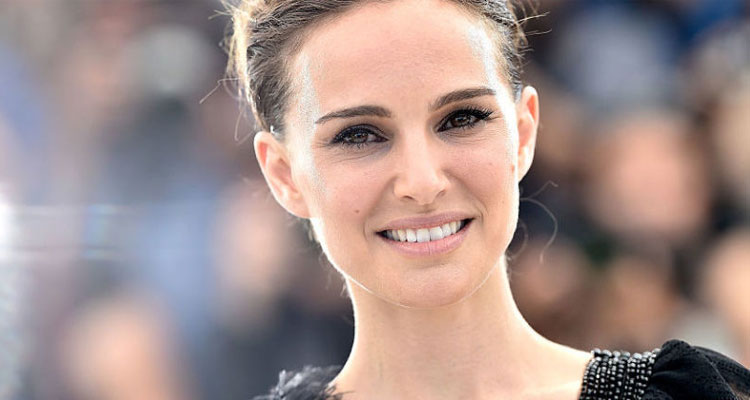 Natalie Portman to Produce and Star in FOXY TROTTER

Penned by Jess Rotter, Michael Reich, Jessica Hundley and Mike Pinkney, the film tells the story of the titular character: a motorcycle-riding, rock and roll photographer in the early ’70s on a mission to capture the perfect rock photo.

Portman will voice to Foxy’s best friend, Ronnie, who is “seduced by her arch-rival Gunter and offered as a sacrifice in Gunter’s evil plan to destroy the universe.”

In a statement to the trade, Prynoski described the film as wild mix of ‘Barbarella’ meets ‘Sausage Party’ meets ‘Easy Rider.’