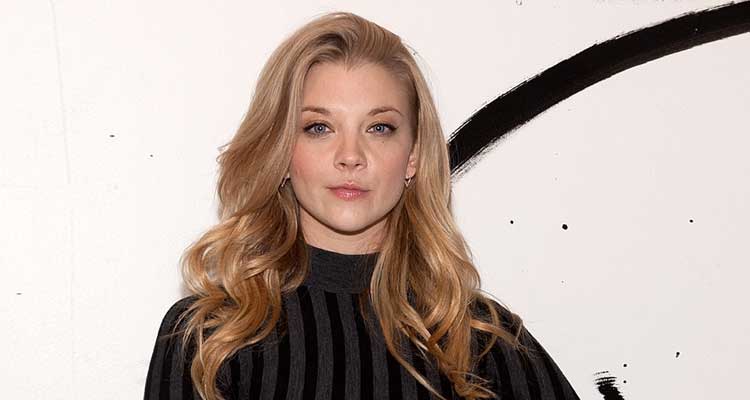 Penned by Dormer and Byrne, the indie film centres on a blind musician (Dormer) who gets pulled into London’s dark underbelly after she hears a murder committed in the apartment above her. As she gets embroiled in this violent and murky world, it appears she is out of her depth.

Byrne will also produce the thriller with Ben Pugh and Josh Varney of 42. Rory Aitken and Josh Horsfield are on board to serve as executive producers,

Dormer will next be seen in ‘The Hunger Games: Mockingjay – Part 2’ when it hits Irish cinemas November 19th.