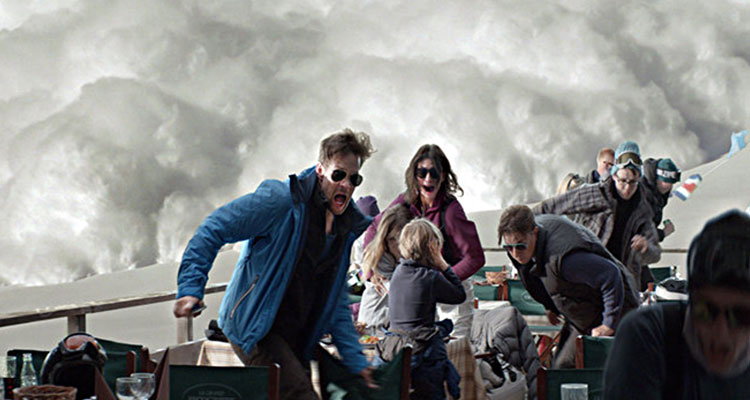 Released in 2014, the original follows a family who, not long into their skiing holiday, find themselves staring at potential disaster in the shape of an avalanche. Although physical disaster is avoided, it is not long before the family’s patriarch finds his reaction to potential danger is under scrutiny, and the family dynamic is shaken to its core.

According to Deadline, Julia Louis-Dreyfus (‘Seinfeld,’ ‘Veep’) and Will Ferrell are attached to headline the remake, with filming to take place in Austria early 2019. Jesse Armstrong (‘Four Lions’) is providing the script.