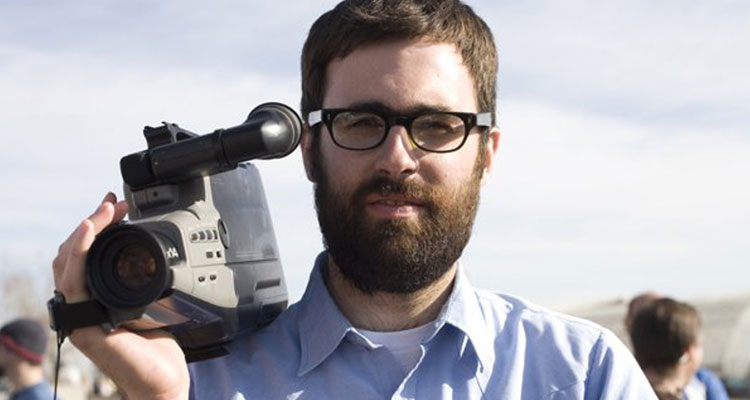 Disney’s family comedy may have found its director…

Variety is reporting that ‘Napoleon Dynamite’ and ‘Nacho Libre’ director Jared Hess is negotiations to take the director’s chair for ‘Overnight at 42nd Street’ for Disney.

Scripted by Oren Uziel (‘Kitchen Sink,’ ‘22 Jump Street’), the film is a family adventure comedy that follows a father and son who “win an inaugural sleepover in an amazing toy store — the same night thieves decide to rob it.”

The project previously had Will Ferrell in line to play the father, but that was when his production banner Gary Sanchez was producing.