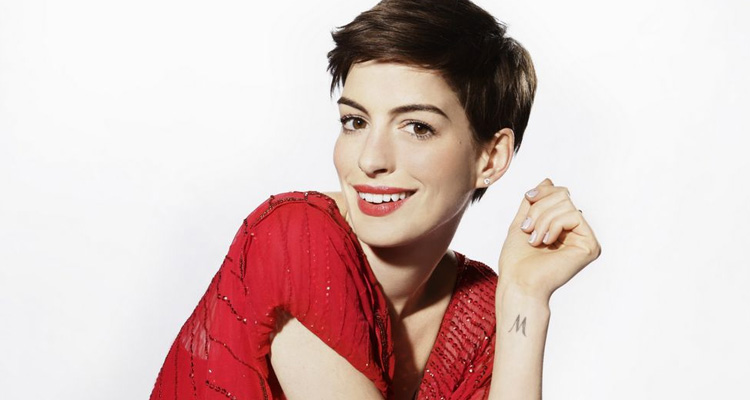 Anne Hathaway (‘Interstellar,’ ‘The Dark Knight Rises’) has signed on to take the lead in Spanish filmmaker Nacho Vigalondo’s next, ‘Colossal,’ a sci-fi that is best described as ‘Godzilla’ meets ‘Being John Malkovich.’

Per THR, the film sees Hathaway playing Gloria, an ordinary woman who, after losing her job and her fiancé, decides “to leave her life in New York to move back to her hometown. But when news reports surface that a giant lizard is destroying the city of Tokyo, Gloria gradually comes to realize that she is strangely connected to these far-off events via the power of her mind. In order to prevent further destruction, Gloria needs to determine why her seemingly insignificant existence has such a colossal effect on the fate of the world.”

“‘Colossal’ is my most ambitious script so far, and probably also the most personal one. Having Anne and this terrific team around goes beyond my craziest expectations,” said Vigalondo in a statement.