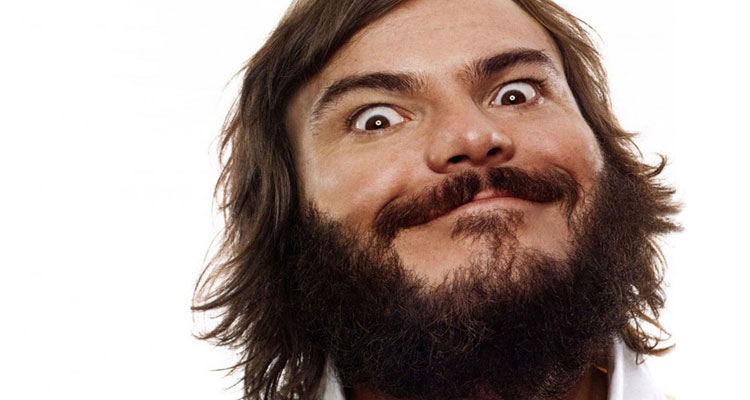 Jack Black and his ‘Nacho Libre’ director Jared Hess are set to reunite for the Robert Snow and Christian Magalhaes-scripted comedy ‘Micronations.’

In ‘Micronations,’ a lovable oddball finds a place to belong among the bizarre and ridiculous world of “do-it-yourself countries,” inhabited by a motley crew of eccentrics and visionaries who have declared their own backyards sovereign nations…or “micronations.” The oddball soon finds himself recruited as head of defence for the tiny nation of Valoria (population: 12), and is thrust into an overblown battle with the neighbouring Wayne County, Nevada.

“Once I learned that there were people within the United States who have created their very own countries, I knew I had to make a movie about them,” says Hess. “Jack and I have been looking for another project to team up on, and the hilarious world of Micronations spoke to both of us.”