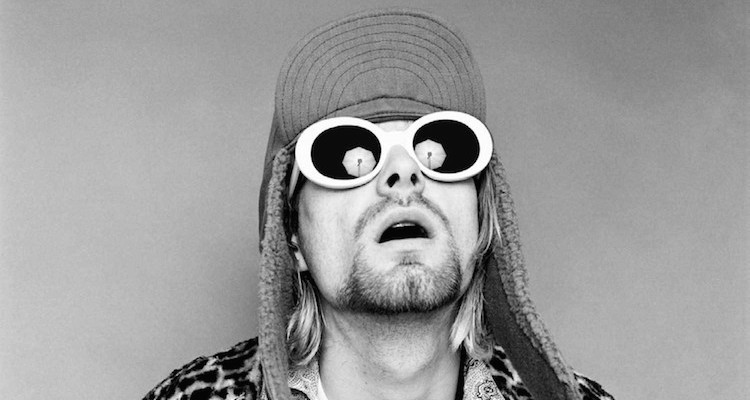 Jim Jarmusch’s documentary about Iggy Pop and The Stooges – ‘Gimme Danger’ – is released in Irish cinemas this week, and allows Iggy and the surviving Stooges to tell their story of influences and the road to fame… And what happened when the band fell apart.

To celebrate the release of ‘Gimme Danger’ in Irish cinemas, Movies.ie has taken a look back over some recent music documentaries that are designed to get your toes tapping.

SHUT UP AND PLAY THE HITS
On April 2nd 2011, LCD Soundsystem playedw hat was to betheir last ever gig at Madison Square Garden. ‘Shut Up and Play The Hits’ intertwines footage from this concert with James Murphy discussing, and trying to deal with, the decision he made to quit at the height of his fame.
Of course, we all know now that the end of LCD Soundsystem was prematurely announced, since they played the festival circuit around Europe earlier this year, but the documentary ‘Shut Up and Play the Hits’ is still a wonderful documentary about the motivations about beginning and ending, blended together with footage from an emotional and explosive live concert.

20 FEET FROM STARDOM
Backup singers do just that, back up the biggest and most influential performers on the planet, but they very rarely get acknowledged publicly for their work. ‘20 Feet From Stardom’ brings these singers into the spotlight, and allows them to tell their stories for the first time.
‘20 Feet From Stardom’ is a rich, warm, engaging and fascinating film that attempts to tip the balance of recognition in the favour of background singers. Great music and great stories abound, making this a documentary that hits an incredibly high note. ’20 Feet from Stardom’ also went on to win the Oscar for Best Documentary Feature in 2014.

ANVIL! THE STORY OF ANVIL
Any fan of ‘This is Spinal Tap’ will recognise the story of the rock band Anvil in ‘Anvil! The Story of Anvil’. Although the band played the same lineup as Scorpions, Whitesnake and Bon Jovi in 1984, they were never able to match the level of success achieved by their contemporaries. Although the band have never given up on their dreams, they have had to get day jobs driving trucks and in construction, and keep rocking as their hobby.
‘Anvil! The Story of Anvil’ plays like a real-life version of ‘This is Spinal Tap’, as the band struggle to keep rocking despite the financial and real life pressures they are under. The enthusiasm of the band is infectious throughout the film, and throughout this heartbreaking documentary, it is hard not to be moved by the commitment these musicians have to their passion.

THE PUNK SINGER
In 2005, after a successful career as the front woman for Bikini Kill and Le Tigre, Kathleen Hanna retired from performing. Sini Anderson’s documentary takes a look back over the activist, musician and cultural icon’s life, while answering the question, why has no-one heard new music from Hanna in such a long time?
‘The Punk Singer’ is a fascinating, warts and all examination of a cultural icon. The film is filled with great interviews with people such as Carrie Brownstein, JD Samson and Hanna’s husband Adam Horovitz. What emerges is a portrait of a fearless woman who may or may not have been right in her methods, but certainly raised some important issues with her work. Happily, Hanna is making music again, and has newly formed a band called The Julie Ruin.

MONTAGE OF HECK
Director Brett Morgen brings audiences the first documentary about Kurt Cobain that has the approval of his family. Through the use of home movies, Cobain’s journals, artwork, photography and songbooks, Morgen pieces together the life of man who was billed as the spokesman for a generation, but in the end, was all too human.
‘Montage of Heck’ is not easily dismissed as a film for the fans, it is a powerful film that shows a more rounded picture of the man than we have seen on screen before. The omissions of Frances Bean Cobain and Dave Grohl from the interviews is glaring, however, and there are times when the film feels drawn out for the sake of using unseen footage for the first time. In all, however, ‘Montage of Heck’ is a carefully constructed film that shows a fuller picture of Kurt Cobain than we have seen on screen before, warts and all.

‘Gimme Danger’ is released in Irish cinemas on November 18th 2016. Watch the trailer below…