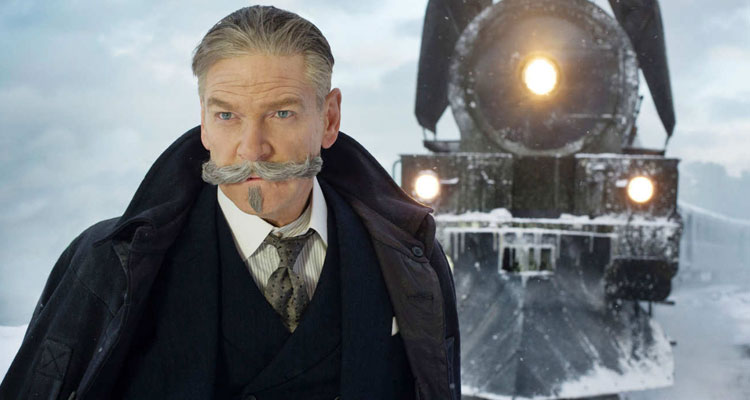 Agatha Christie’s intelligent yet eccentrically-refined Belgian detective Hercule Poirot is back on the case, with the news that 20th Century Fox Film is working on a follow-up to ‘Murder on the Orient Express,’ in the form of ‘Death on the Nile.’

Published in 1937, the book saw the moustachioed detective on holiday in Egypt, where the tranquillity of his cruise along the Nile is shattered by the discovery that a heiress honeymooning aboard the paddle steamer has been murdered.

Michael Green, the screenwriter behind ‘Blade Runner 2049,’ ‘Logan,’ and ‘Murder on the Orient Express,’ is back to shape the script, while Kenneth Branagh is expected to return to the director’s chair and reprise his role of Poirot.