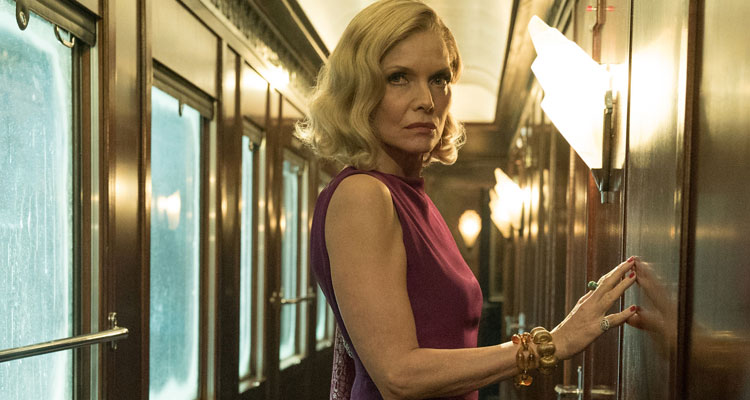 MURDER ON THE ORIENT EXPRESS – ‘Some Men’ Clip