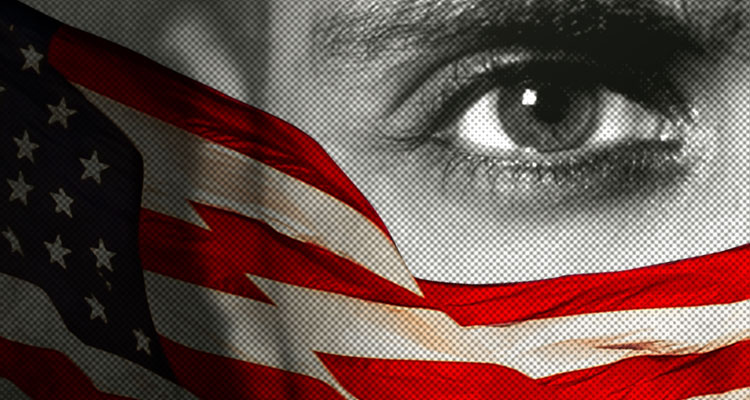 ‘Mr. Robot’ creator Sam Esmail and star Rami Malek are re-teaming for a feature adaptation of Tamer Elnoury and Kevin Maurer’s ‘American Radical: Inside the World of an Undercover Muslim FBI Agent,’ Deadline has learned.

Elnoury is a longtime undercover agent and active Muslim who joined the elite counter-terrorism unit after September 11. In his book, he reveals his experience about infiltrating and bringing down a terror cell stateside, running up against the clock to foil them, with worn techniques which still entail listening, recording, and proving terrorist intent.

Esmail plans to direct, as well as produce the film with Anonymous Content’s Chad Hamilton and Malek. The search for a writer is underway.