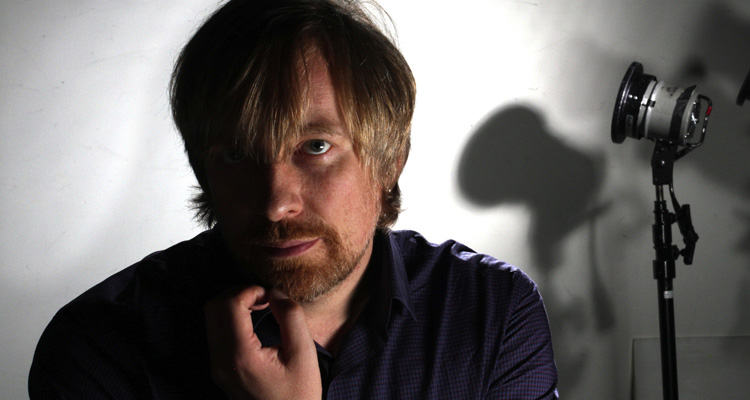 Morten Tyldum to Direct AND THEN THERE WERE NONE Adaptation

‘The Imitation Game’ director Morten Tyldum is to take the helm for an adaptation of Agatha Christie’s classic mystery novel ‘And Then There Were None’ for 20th Century Fox, according to Deadline.

Christie’s novel, published in 1939, follows 10 “strangers summoned as weekend guests to a private island off the coast of Devon. Their host, an eccentric millionaire unknown to all of them, is nowhere to be found. All that the guests have in common is a wicked past they are unwilling to reveal – and a secret that will seal their fate. For each has been marked for murder. One by one, they fall prey. Before the weekend is out, there will be none. And only the dead are above suspicion.”

Producers on the adaptation include Shawn Levy, Dan Levine and Dan Cohen of 21 Laps, Hilary Strong and the Christie’s estate, Agatha Christie Productions.