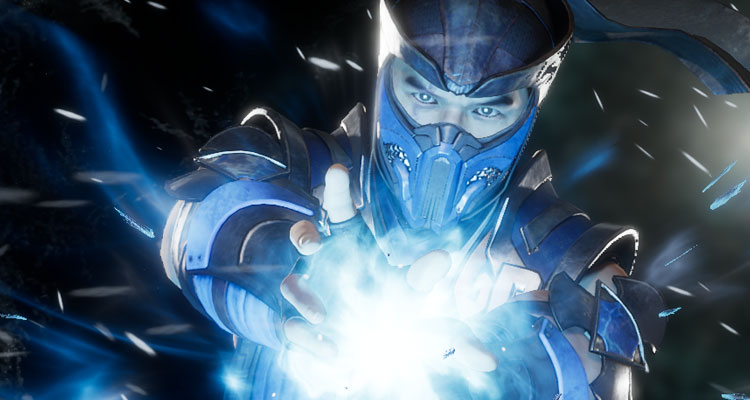 Get over here! The long in the works live-action reboot of ‘Mortal Kombat’ is officially on the way, with Indonesian actor and martial artist Joe Taslim (‘The Raid,’ ‘The Night Comes for Us’) announced as the first cast member.

Taslim will take on the role of Sub-Zero, a formidable fighter with the innate ability to control ice in many forms. One of the original characters from the videogame, Sub-Zero’s defining character trait is his long-running rivalry with his nemesis Scorpion.

Screenwriter Greg Russo, a self-professed fan of the violent game series, recently took  to Twitter to confirm that the reboot will be R-Rated, adding that the game’s gory fatalities will also be included.