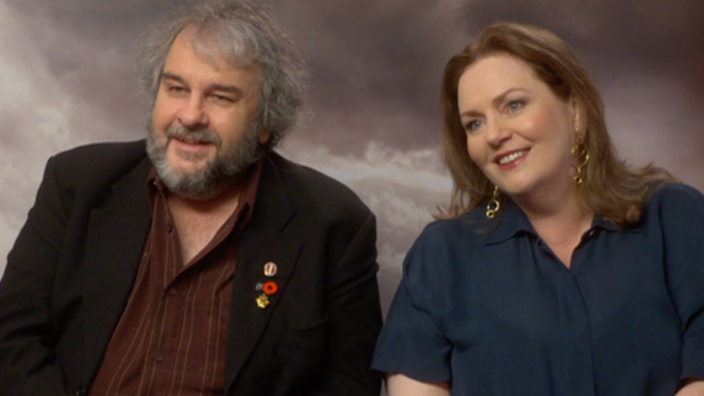 Peter Jackson needs no introduction, the man behind ‘Lord Of The Rings’ & ‘The Hobbit’ returns this December with a brand new adventure MORTAL ENGINES. Directed by Oscar®-winning visual-effects artist Christian Rivers, the film is based on the award-winning book series by Philip Reeve.

Thousands of years after civilization was destroyed by a cataclysmic event, humankind has adapted and a new way of living has evolved. Gigantic moving cities now roam the Earth, ruthlessly preying upon smaller traction towns.

MORTAL ENGINES is at Irish cinemas from December 8th