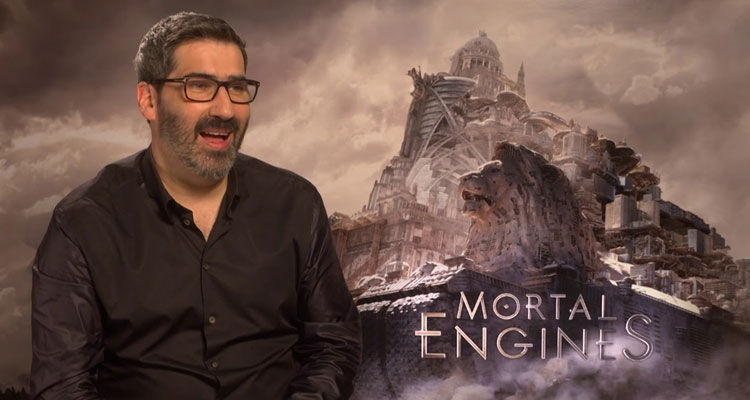 MORTAL ENGINES – Behind The Scenes with director Christian Rivers

Behind the scenes on MORTAL ENGINES – the new movie from Peter Jackson and his team. Director Christian Rivers is a New Zealand storyboard artist, visual effects supervisor, special effects technician and director. He first met Peter Jackson as a 17-year-old, and storyboarded all of Jackson’s films since Braindead. He makes his directing debut in the film adaptation of Mortal Engines, and is planning a remake of The Dam Busters, both produced by Peter Jackson. Christian previously directed two shorts including Feeder & Minutes Past Midnight.

MORTAL ENGINES IS AT CINEMAS FROM DEC 8TH