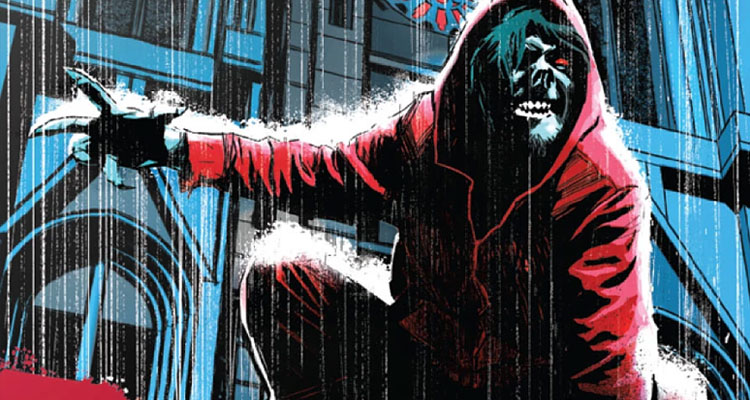 MORBIUS THE LIVING VAMPIRE Is Next SPIDER-MAN Spinoff

The folks over THR are hearing word that the next film in Sony’s Spider-Man spinoff universe will focus on anti-hero Morbius the Living Vampire.

Created by writer Roy Thomas and artist Gil Kane, Morbius is the alter-ego of Dr. Michael Morbius, a Nobel Prize-winning biochemist whose attempts to cure himself of a deadly blood disease using serum derived from bats, resulted in turning himself into a vampiric creature.

Moribus first appeared as an antagonist in ‘The Amazing Spider-Man’ #101, but has since gone on to become a heroic, tragically flawed protagonist in his own series and other titles.