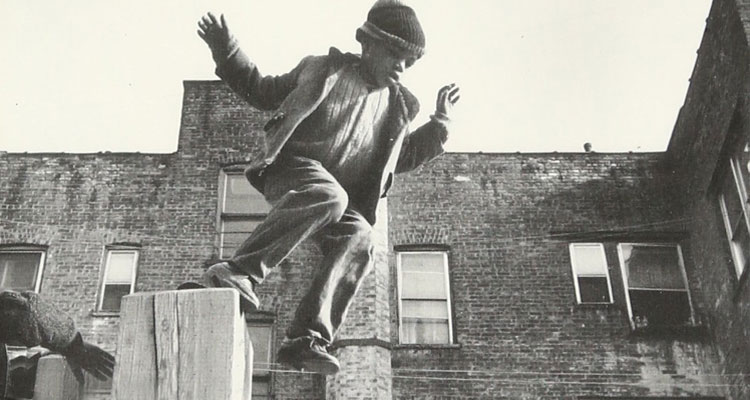 Newcomer KiKi Layne has landed the lead role in ‘If Beale Street Could Talk,’ the next feature from Oscar-winning filmmaker Barry Jenkins (‘Moonlight’).

An adaptation of James Baldwin’s 1974 novel of the same name, the film follows Tish, “a newly engaged Harlem woman who races against the clock to prove her lover’s innocence while carrying their first born child. It is a celebration of love told through the story of a young couple, their families and their lives, trying to bring about justice through love, for love and the promise of the American dream.”

Jenkins is expected to get cameras rolling in October, with Megan Ellison’s Annapurna Pictures financing and distributing.