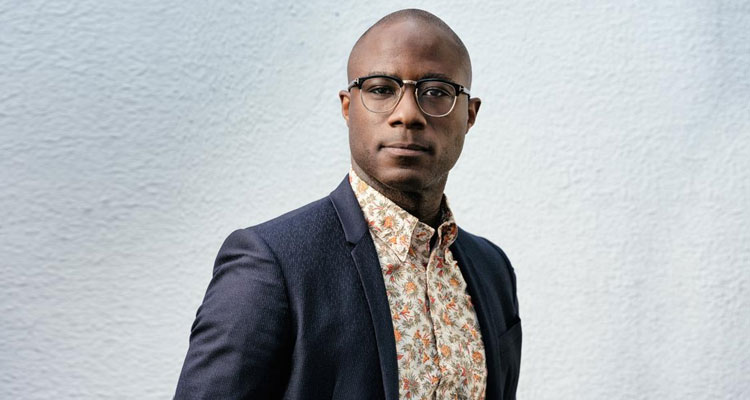 Barry Jenkins, the Oscar-winning filmmaker behind ‘Moonlight,’ has closed a deal to take the helm for ‘Expatriate,’ with Chadwick Boseman (‘Black Panther,’ ‘Marshall’) attached to star.

Story details are unknown but according to Deadline, it is an international thriller set around a 1970s plane hijacking, with the script coming from Boseman and writing partner Logan Coles.

‘Expatriate’ will be Jenkins’ follow-up to the James Baldwin adaptation ‘If Beale Street Could Talk’ starring Kiki Layne, Stephan James, and Regina King.