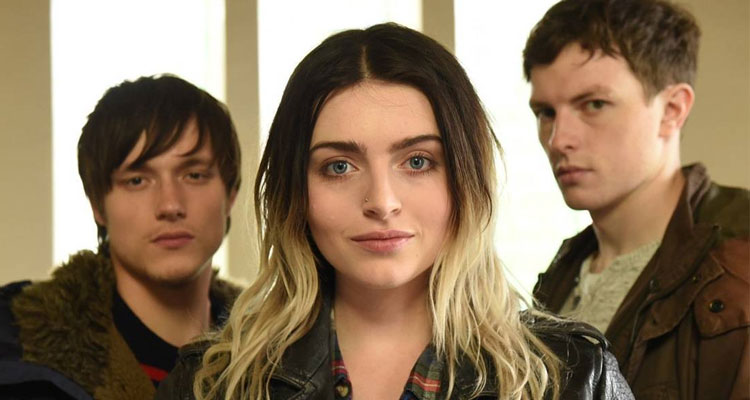 “So what’s the deal with the two lovebirds in the back?” Winner of Best International First Feature at last year’s Galway Film Fleadh, Philip John’s MOON DOGS is an anarchic, funny, sexy coming-of-age movie starring up and coming talent from Ireland, Scotland and Wales. 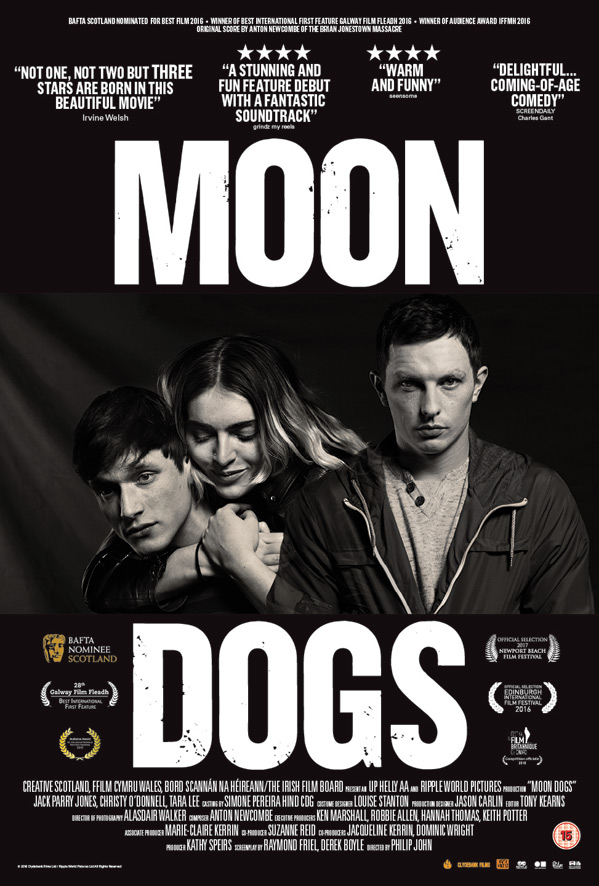 Michael (Jack Parry-Jones) lives with his stepbrother (and musical genius) Thor (Christy O’Donnell) in Shetland, a small island far north of Scotland. Thrust together by their parents’ marriage they barely talk. But when Thor ruins Michael’s chances of going to University with his girlfriend Suzy, they embark on a chaotic road trip that will push their tenuous relationship to the brink. En route, they encounter Irish singer Caitlin (Tara Lee), who beguiles both boys.