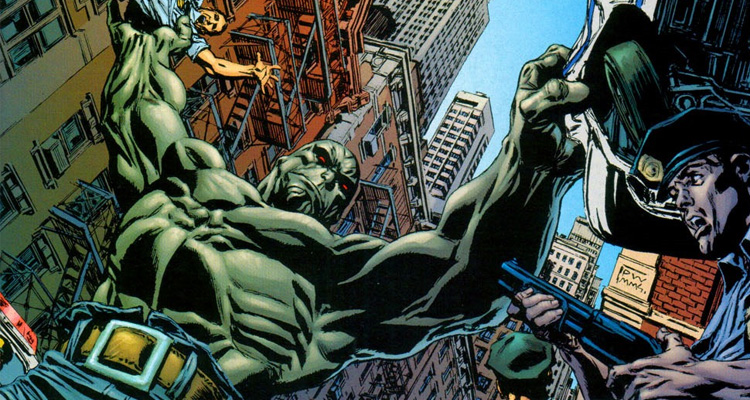 THE MONOLITH Headed To The Big Screen

An adaptation of Justin Gray and Jimmy Palmiotti’s twelve-issue comic series ‘The Monolith’ is in the works over at Lionsgate, says THR.

The story centres on Alice Cohen, an ex-junkie who inherits a house in Brooklyn from her deceased grandmother. There Alice discovers her grandmother’s diary detailing the creation of a monster in the 1930s set on revenge for the slaying of a good man.

Erwin Stoff (‘13 Hours,’ ‘Burnt’) is on board to produce, while Barnett Brettler provides the script.