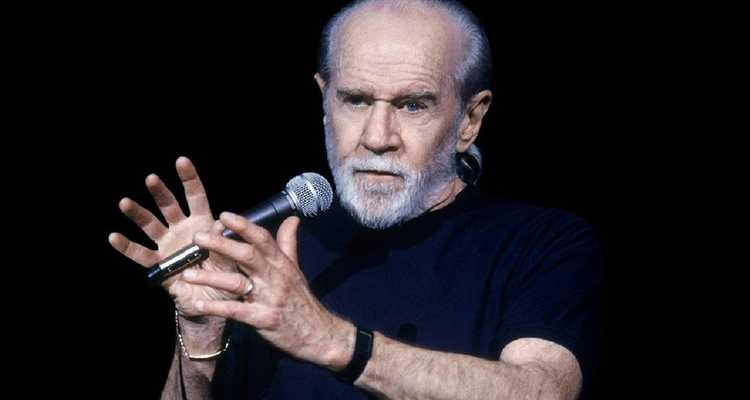 Deadline brings word that ‘Moneyball’ screenwriter Stan Chervin is working with Gail Berman and Joe Earley’s the Jackal Group to develop a biopic about the life and career of legendary comic George Carlin.

Carlin, who died June 22, 2008 at age 71, became renowned for his razor-sharp observational comedic style on language, politics, religion, and the world. He appeared on ‘The Tonight Show’ over 130 times, recorded 23 comedy albums, filmed 14 HBO comedy specials, and penned three New York Times best-sellers. He won a Grammy in 2001 for spoken comedy album, for “Brain Droppings,” and also received the Mark Twain Prize for American Humour.

“We are honoured to tell the story of one of the most important and influential comedians of all time, and to do so alongside those who knew him best,” Berman and Earley said in a joint statement. “In addition to shaping comedy and culture for decades, and entertaining generations of audiences, Carlin’s battle to protect free speech continues to impact our daily lives and is as relevant as ever.”

Berman and Earley will produce along with Jerry Hamza, Carlin’s former manager, best friend of 35 years and the executor to the comedian’s estate. Carlin’s former agent Bruce Kaufman will also serve as a producer on the project.

“I’m very excited to be involved with a film based on George’s life. It was wasn’t until after George died, I realized he was a hero,” Hamza added. “As a performer, George would never ‘sell out,’ and never comprise his beliefs – I learned so much from him. I think the public will be very happy to learn about George’s life. He was truly the top of the ladder in his field.”