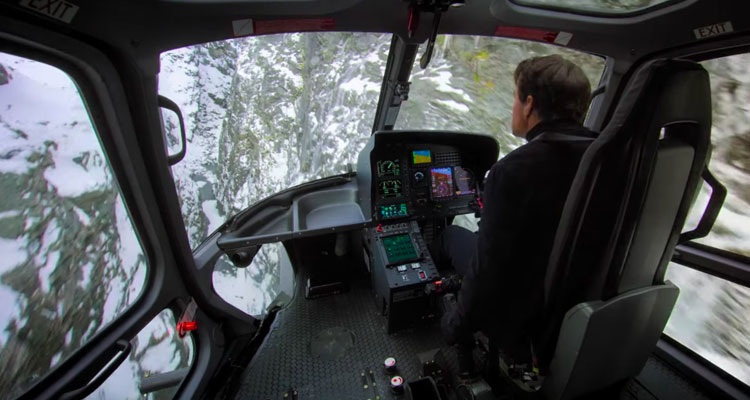 Only a handful of Hollywood stars are known for doing their own stunts, and none is more famous or hands on than Tom Cruise. Along with that well-publicised building jump for ‘Mission: Impossible – Fallout,’ Cruise learned to fly a helicopter in order to pull off a death-defying stunt that most pilots would not attempt.