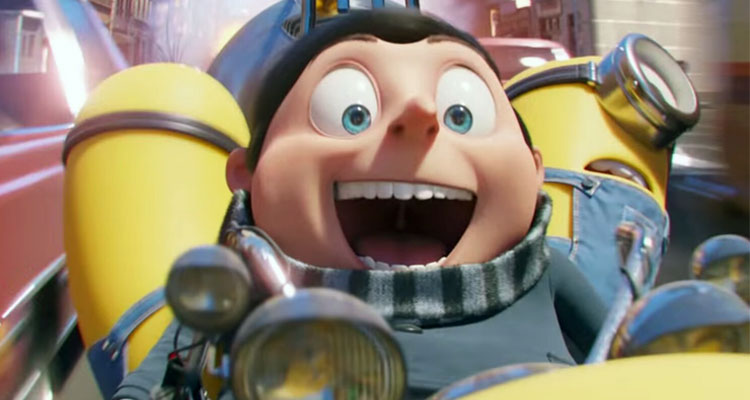 This summer, from the biggest global animated franchise in history, comes the origin story of how the world’s greatest supervillain first met his iconic Minions, forged cinema’s most despicable crew and faced off against the most unstoppable criminal force ever assembled in Minions: The Rise of Gru.

In the 1970s, Gru (Steve Carell) is growing up in the suburbs. A fanboy of a supervillain supergroup known as the Vicious 6, Gru hatches a plan to become evil enough to join them, with the backup of his followers, the Minions. When the Vicious 6 oust their leader, Gru interviews to become their newest member. It doesn’t go well (to say the least), and Gru suddenly finds himself the mortal enemy of the apex of evil.

MINIONS: THE RISE OF GRU is released in Irish cinemas July 1, 2022.