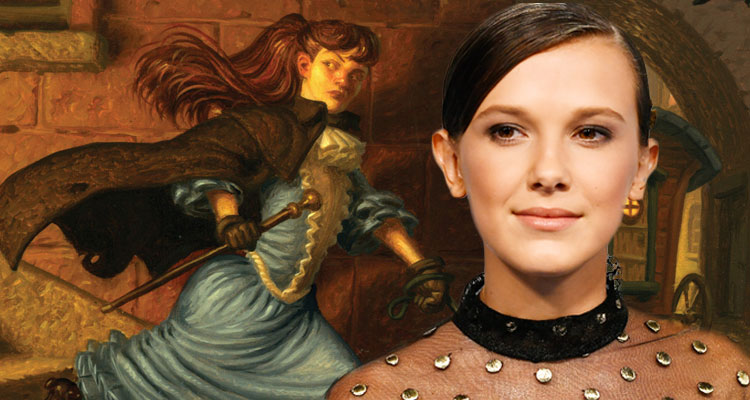 The book series, which kicked off with the 2006 title ‘The Case of the Missing Marquess,’ revolves the mystery-solving fourteen-year-old sister of Sherlock Holmes and Mycroft Holmes, a highly capable detective in her own right.

In addition to starring, Brown will produce the adaptation through her PCMA Productions banner, while Alex Garcia and Ali Mendes oversee for Legendary. No writer or director has been set as of yet.