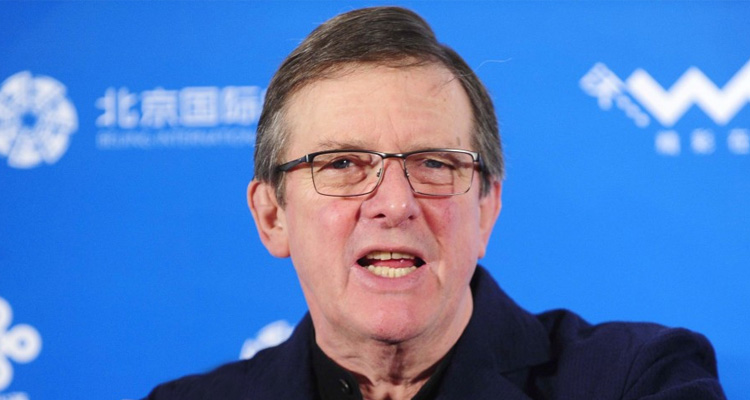 Mike Newell Will Direct Robert De Niro in THE COMEDIAN

Mike Newell (‘Great Expectations,’ ‘Harry Potter and the Goblet of Fire,’ ‘Four Weddings and a Funeral,’ ‘Donnie Brasco’) has been tapped to direct Robert De Niro in the drama ‘The Comedian.’

Based on a script by Art Linson, the film sees De Niro playing a Don Rickles-inspired stand-up comic who specializes in insults. The stand-up material used in the film was penned by Comedy Central Roast mainstay Jeffrey Ross.

Newell and his team are aiming have the film in production in November in New York. The project has been in the works for a number of years and at one point had Sean Penn attached to direct.