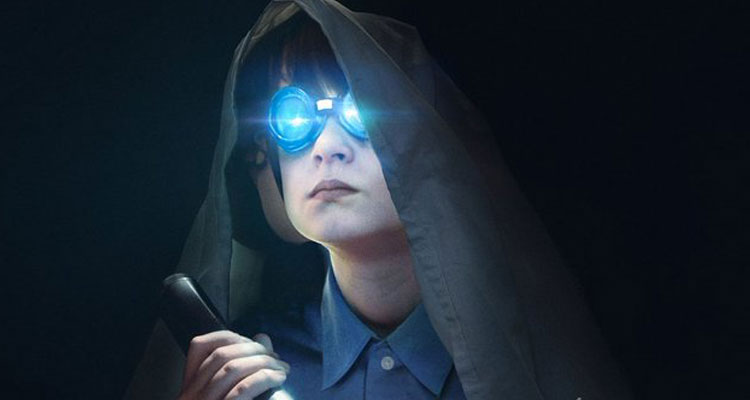 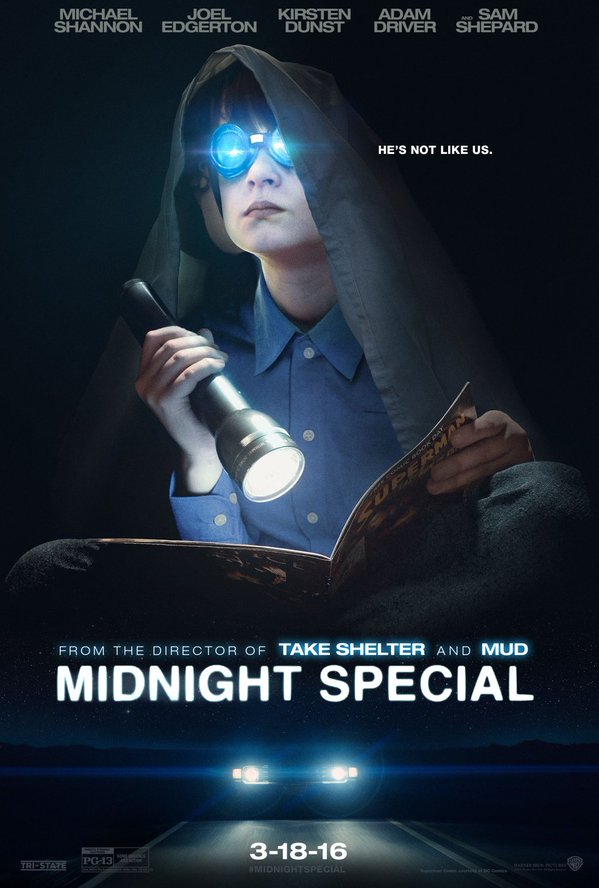 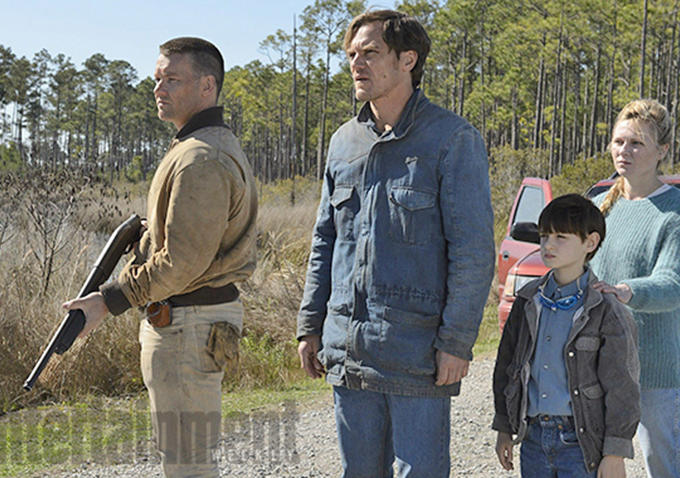 Joined by Joel Edgerton and Kirsten Dunst, this group must race to get Alton to a secret location all while being hunted by an extreme religious sect led by Sam Shepard and a government task force headed up by Adam Driver.