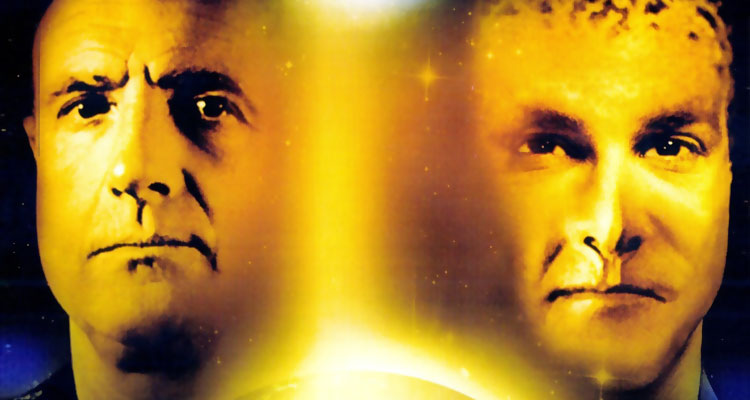 Jeff Nichols (‘Midnight Special,’ ‘Take Shelter’) is reportedly near to closing a deal to take the director’s chair for a reboot of the 1988 sci-fi ‘Alien Nation.’

Set in a future where 300,000 members of an enslaved alien race — The Tenctonese, referred to as Newcomers by some Humans — have been assimilated into Earth’s society, the original centred on the partnership between a racially insensitive veteran LAPD detective (James Caan) and his newly assigned partner (played by Mandy Patinkin) as they probe the criminal underworld of the Newcomers as they attempt to solve a homicide.

Nichols will shape the script for the new film. Brian Kavanaugh-Jones and Sara Greene, who worked with Nichols on ‘Loving,’ are producing.