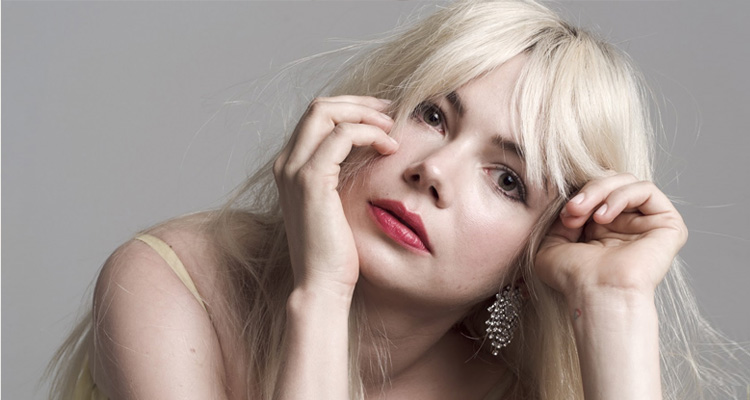 Michelle Williams to Play Astronaut Christa McAuliffe in THE CHALLENGER

Michelle Williams, who hits Irish cinemas this week with ‘Venom,’ has signed on to play astronaut Christa McAuliffe in director Martin Zandvliet’s drama about the 1986 space shuttle Challenger accident.

Per Deadline, the Jayson Rothwell-scripted feature will follow the true story of McAuliffe, a New Hampshire high school teacher who was selected to join NASA’s Teacher in Space Project. She eventually became part of the astronaut crew on the Space Shuttle Challenger, which launched from Cape Canaveral on January 28, 1986. The shuttle exploded 73 seconds after takeoff, on live TV, killing all seven aboard.

Zandvliet and his team are aiming to have cameras rolling May 2019.

VENOM is in cinemas across the country now.