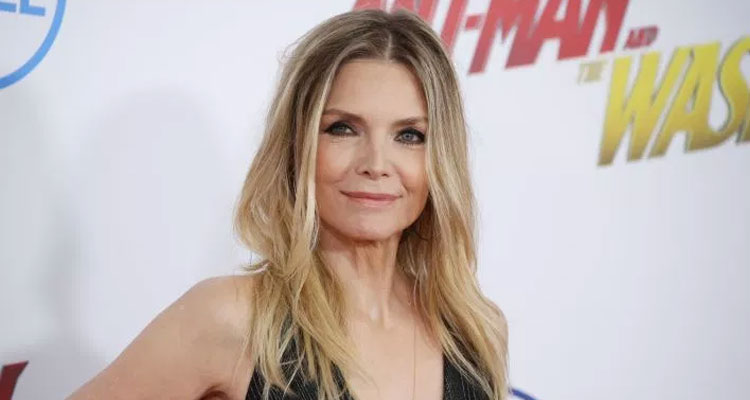 Michelle Pfeiffer (‘Ant-Man and the Wasp,’ ‘Maleficent: Mistress of Evil’) is set to star in ‘French Exit,’ a new dark comedy based on the acclaimed novel by ‘The Sisters Brothers’ author Patrick deWitt.

Published last year, ‘French Exit’ is the story of Frances Price, a tart widow, possessive mother, and Upper East Side force of nature who is in dire straits, beset by scandal and impending bankruptcy.

Along with her adult son, Malcolm, and an aging cat, Small Frank, who Frances believes houses the spirit of her late husband, they embark on an ocean voyage to Paris for a new beginning.