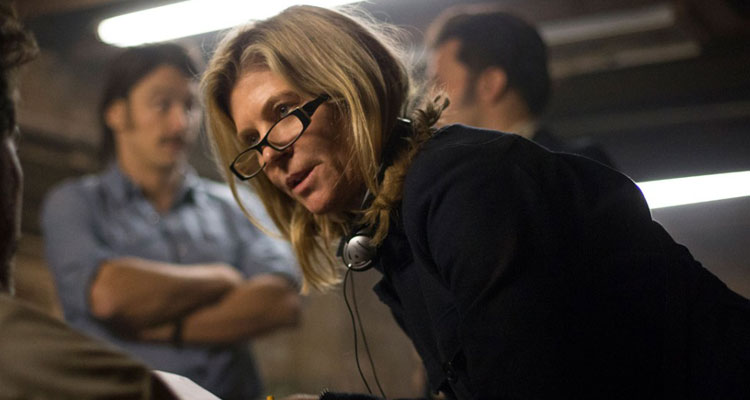 Featuring a script by Craig Mazin (‘The Huntsman: Winter’s War,’ ‘The Hangover II’), the story follows a man who suffers from multiple personality disorder and is put into a government program to be turned into a super-soldier with the attributes of a cowboy, a ninja and a Viking.

In addition to starring, Pratt will produce the comic book feature alongside Mark Gordon and Michael De Luca.