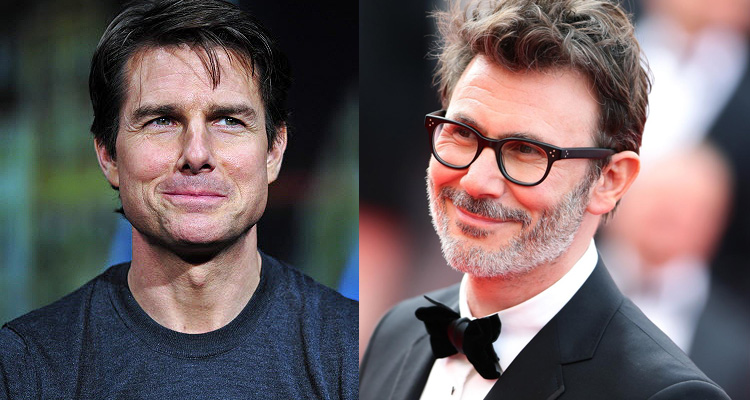 Michel Hazanavicius, who was behind the lens for the Oscar-winning film ‘The Artist,’ is to take the helm of the long-in-development comedy ‘Bob The Musical,’ says THR.

Tom Cruise is reportedly eyeing the lead of a man who, after a blow to the head, suddenly can hear the inner songs of everyone’s heart as his reality is instantly turned into a musical, much to his dismay.

Chris Bender, J.C. Spink and Jake Weiner of Benderspink, along with Beau Flynn and Tripp Vinson are producing.