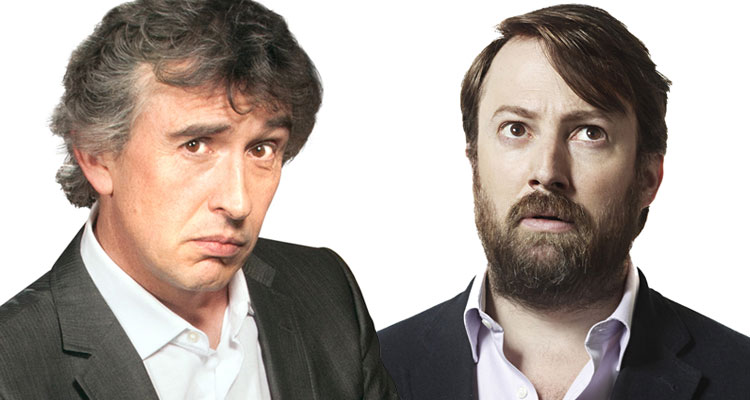 Steve Coogan (‘Alan Partridge,’ ‘Philomena’) and David Mitchell (‘Peep Show,’ ‘Magicians’) are set to co-star in an untitled satirical movie about the super-rich, Deadline has learned.

The film will see Coogan playing a ruthless, perma-tanned and self-absorbed retail clothing billionaire. Mitchell will take on the role of a mild-mannered journalist hired by Coogan’s character to chronicle his life story.

According Deadline, the project was previously known as ‘Greed’ but that is no longer the title.