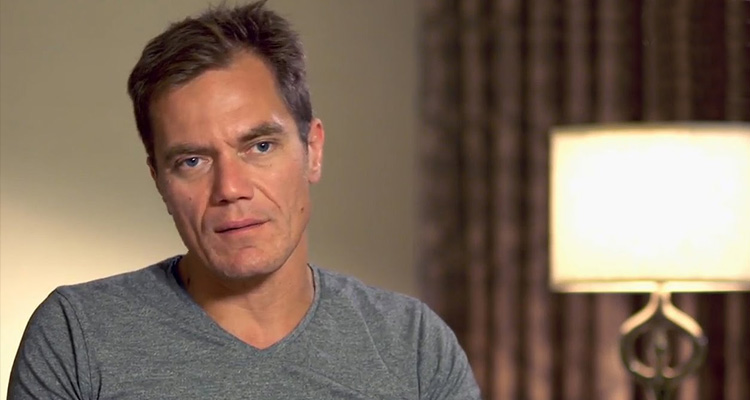 The charismatic and commanding Michael Shannon talks about his role in the sci-fi road movie and reuniting with Jeff Nichols for their fourth collaboration.

Roy (Shannon) is a father desperate to protect his uniquely gifted eight-year-old son in this gripping take on the sci-fi movie, which proves once again that director Jeff Nichols is one of the most compelling storytellers of our time. As father and son go on the run, an intense chase ensues as they are hunted down by a mysterious cult and a clandestine government agency – the outcome of which could bring about a world-changing event.